You are here: Home » Prophecies » Islamic Jihad » There were many countries marching behind this flag.
Share this post: 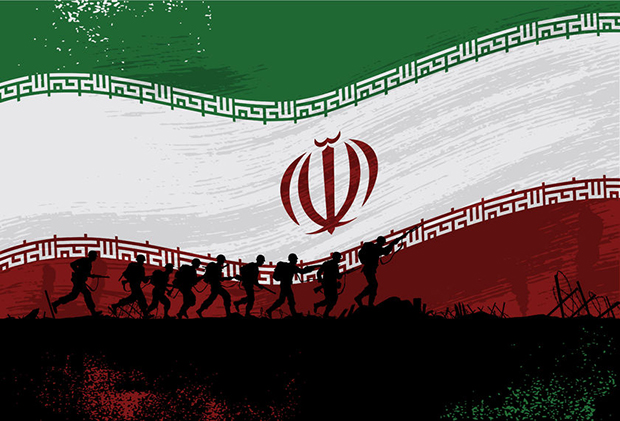 After reading about Kasey Burt’s dream about seeing 666 on the Iranian flag, I have a dream from 2004 I’d like to share.

I was on the road with my family. It was dark and we were running away from the burning city that had been hit by a nuclear bomb. As we we running, we saw an army marching toward us. The front line was marching and holding a flag which I didn’t recognize. Later, I googled it and found out it was the flag of Iran. There were many countries marching behind this flag. I remember one of the countries being Russia.

My family and I turned and ran back toward the burning city. We were stopped by a military truck. We were tied up and placed on the military truck as prisoners. I remember telling my parents, my brother, and my husband that it was okay because God is with us and this was all part of God’s plan.