You are here: Home » Babylon » Global Beast System » I saw the numbers “666” appear on the flag.
Share this post: 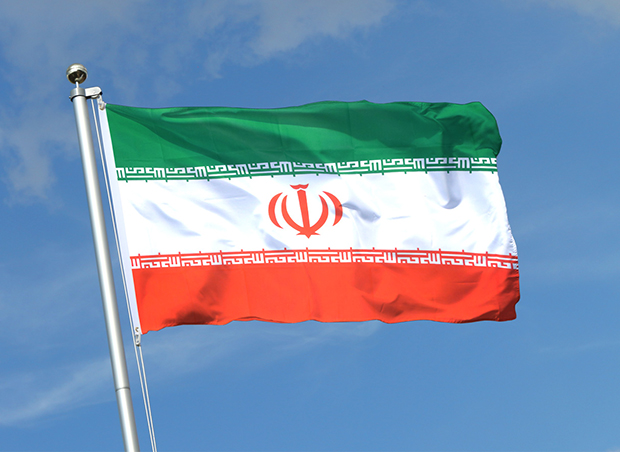 In one dream, I saw a large country with desert all around. There was a flag flying in the wind. On the flag were three horizontal stripes. The top stripe was green, the middle stripe was white, and the bottom stripe was red. As I watched this flag blow in the wind, I saw the numbers “666” appear on the flag. Then I woke up.

Interpretation:
I did not know what country had a flag like that until a friend of mine searched for it on the Internet. It is the flag of Iran. I believe God was telling me the antichrist will come up out of Iran. Also, the spirit of the antichrist is already at work there and has taken over their leadership.

For me, this dream was shrouded in a sense of foreboding. I do not believe that Christians, followers of Yeshua, realize the severity of what is coming. The 12th Imam has only one agenda, complete domination of the world and to kill those who will not worship him as the Messiah.

The other aspect, is this; he is here now. We do not know his age, or how much time will pass before he shows himself to the world. As believers, our Harvest for God is great and there are few laborers. This message should be like a “Red Alert” to all of us, to get on with the business of our Father, laying down the distractions of this life and considering the unsaved, for truly it is better to lose our lives for Yeshua than to keep it living with the monster who is now here.