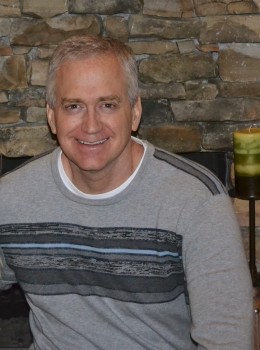 Thanks for visiting Z3news.com. I started this site in November 2012 to provide end-time news before it happens.

So where does the Z3 come from? The Z represents our end-time news focus because Z comes at the end of the alphabet. The 3 identifies how we know the news before it happens, which is by hearing from God.

In the beginning, before the earth was formed, the Father, Son, and Holy Spirit, these three were together as one, called elohim, divine rulers, hovering over the waters (Genesis 1:1-2). So the number 3 represents God and Z3 represents the revelation of God, the Father of our Lord Jesus Christ, who alone knows the end from the beginning, the Z from the 3. Z3 is all about knowing Him, which is worth far more than silver or gold because He is eternal life.

The number 3 also has another meaning because all throughout the Bible, from Genesis to Revelation, God often speaks to His people through dreams, which of course  come to us while we are sleeping. Three Z’s, ZZZ, is widely recognized as the symbol for sleeping. Only God knows the future, but when He reveals it to us we share it here. Plus, 3 rhymes with Z, so that works too!

God also speaks to us in many other ways, including visions, prophetic words, and of course the scriptures, which are the plumb line by which everything else must be judged.

We do not align with conservatives or liberals. We are not Republican or Democrat, but believe both parties have betrayed the American people to look out for the interests of large corporations and their own interests. So we don’t pay much attention to political campaigns, unless God is revealing something about it. Instead, we strive to align ourselves with the will of God and the word of God for the purpose of advancing His kingdom on earth.

Our goal is to help God’s people draw closer to Him and get better prepared for the days ahead.