You are here: Home » Prophecies » “This is a time of speaking the hard truths to My people.” 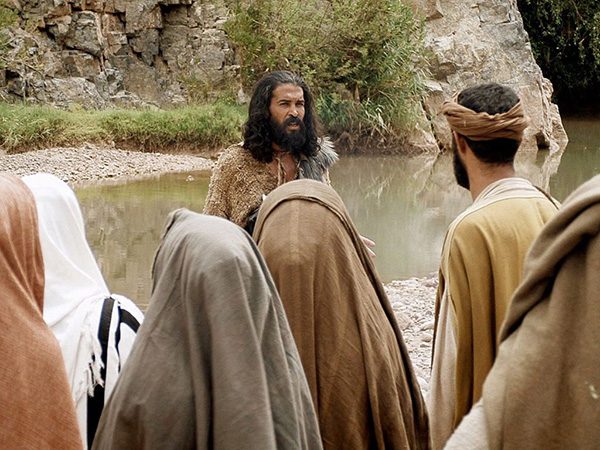 This is a time of speaking truth to My people. Those of you who hold back when I lead you to speak, beware. I will not tolerate those who promote compromise in this time.

This is a time of speaking the hard truths to My people. This is a time of rising up in My Spirit and proclaiming My Word. I desire the fire of My Spirit would fill your hearts and go forth into the world now, a holy fire that burns up all that is not of Me.

A Holy wildfire is being imparted into hearts for repentance as you speak. Breathe out the fire of My Spirit to the people and watch it spread. There is fire on your swords, My people, if you will only use the Sword of My Spirit to bring truth to those around you.

Many of you have been looking for revival, and lifting prayers to Me for it. Revival begins in the hearts of My people, not in the churches where the fire has died down in favor of routine and traditions that have no passion for Me or My Word. My church has become filthy with compromises in an effort to receive the approval of men. My judgment is falling on these churches now. My holy fire will cleanse all that is not of Me in this time.

If you will surrender to Me, really surrender, My fire will burn away what is not pleasing to Me in your life. If you will stop trying to have your own way and allow My ways to rule, what blessings you would walk in!

For those who allow My Spirit to reign supreme in their lives, and do not quench it, I remove whatever is not of Me, and replace it with something better. I shower them in blessing, and miracles are a common occurrence for them.

For those who profess My Name, but do not truly serve Me, who do not truly make Me Lord in their lives, you will experience great woe in this time when you cry to Me for deliverance and find none.

27 And this word, Yet once more, signifieth the removing of those things that are shaken, as of things that are made, that those things which cannot be shaken may remain.
28 Wherefore we receiving a kingdom which cannot be moved, let us have grace, whereby we may serve God acceptably with reverence and godly fear:
29 For our God is a consuming fire. Hebrews (12:27-29)

I’ve read the other posts on Glyndas’ site about the importance of prayer. Just sharing that there is a prayer group on Facebook called “Zabs Intercessory Prayers”. Right now there are about 5,400 members and we pray together 3 times per day. The groups prayer targets change each week and people can submit personal prayer requests.

Sandra, that is amazing that a group of so many of God’s people gather to pray! I know that delights His heart – thank you for posting about this. – Glynda

These verses have been on my heart for the past several days now. Praise Yeshua!