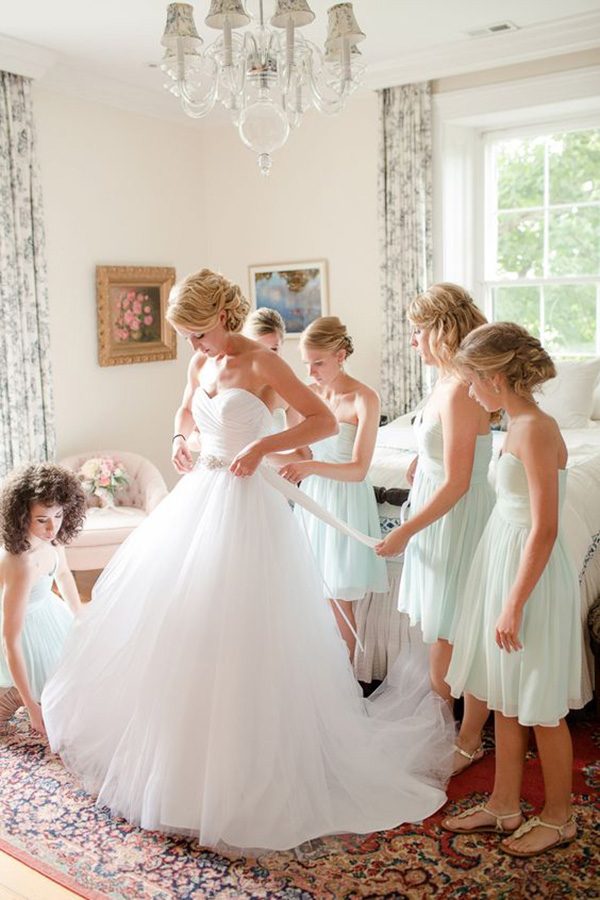 On October 6 2015, I had two dreams in the fourth watch of the night. In the first dream, I was sitting behind a car on its right. It was a large area and brightly lit. I knew I was there for the purpose of imparting and speaking to the driver of the car, so I got up and walked over to the car and tapped on the right rear window.

Inside the vehicle were four women. I said to the driver, “I need to speak to you.”

So she got out of the car and walked around the front to meet me on the right side. As she approached, I could she slight blemishes on her skin. I also knew things about her. She perceived what I was seeing and it made her feel uneasy. I gave her a hug and when I did, God imparted something to her, showing her what was going to happen and what He wanted her to say as a leader in her church. As she was receiving the impartations, she groaned with a big sigh.

The second dream was almost the same, but I was standing face to face with a man. I could see his blemishes, but as I spoke to him his skin became clearer.

Interpretation:
I believe these dreams reveal God’s plans for His people in these last days, giving us opportunities through the five-fold ministry of the Holy Spirit to operate in new roles, which He will make very clear to us.

Vehicles can symbolize ministries. Since I approached the woman in her vehicle, it could represent how God will give us assignments to seek out errant ministries and churches to help them get back on course. We will see their blemishes, which represent their flaws, but we will not draw attention to them. Instead, we will come up behind them in support, which is necessary for the equipping of the remnant body to bring in the harvest. Christ in us will impart to them what they need and will clear away their blemishes. Through the Holy Spirit and with His grace, we will prepare the bride so she is without spot or wrinkle.

Bob Foisel is a resident of SW Colorado. He has worked as an auto mechanic and business owner. He has seen God perform many healings and miracles, right in the work place. He has been married 38 years to his wife Carrie. They have four sons and two grandchildren.

Brother Bob…your interpretation “it could represent how God will give us assignments to seek out errant ministries and churches to help them get back on course.” is a confirmation for me. I have been nominated for our Church Board and I have been praying whether to run or not. I have my doubts…I have considered leaving the church for I have felt that it is “lukewarm” in its worship. But I have spent time building my own ministry within the church…discussing Bible topics not often preached about…and this has kept me in attendance…many would be disappointed if i left. Plus I have been encouraged that since January 1…our Pastor has actually started preaching some “uncomfortable” to the pew sitters sermons challenging the Church to go out and minister. You have confirmed that I need to stay and continue to work to get this church back on course.

Scott praise God he is hitting the hard subjects, I would say stay and be a light of correction and build him up for what he ha done, take him to coffee and share what is on your spirit. Pray for him and the church more than ever he is in a fight whether he knows it or not. He needs our intersession. Keep fighting and let him know when you have new revelation. Brother keep fight the good fight.
Bob

About 5 nights ago I was lying in my bed and I heard a ringing phone sound that was very distinct. Reason being- it was a the sound of a rotary phone one that I remember growing up with. I heard the phone ring twice. The sound was very distinct as i remember that ringing sound as a little girl. Since i don’t have a rotary phone in my house nor have I seen or heard one in years until that I evening, I knew that God was sending an alert signal. In the later part of December I heard a trumpet and an alarm sound. I wrote about it here on Z3 as a response to an article that was written about sounds being heard when the negotiations were being made for the Isreali peace treaty. After I heard the phone ring twice I realized that this was again a supernatural occurance. i drifted off back to sleep. When i did, I had a dream I was at the airport with my oldest son. We were in the waiting area along with alot of other passengers to board a plane, but the plane was full. The airline was not letting people on due to their seating requirements. The name of the airline was “frontier” Finally a representative took my son and I and gave us the very last two seats on the plane. i quickly went to my seat and buckeled my self in. I was so happy that we not only made it but that we got the last two seats on the plane. As I sat in the plane I could see outside the window into the waiting area. The people who were not allowed to board the plane were very upset. They were yelling and complaing and asking why they couldn’t get on. As the plane debarked from the runway I could still hear the people being very upset about not making it on the plane. When I got up from the dream I immediately went into prayer.

MVP,
If we hear the call to come out and meet the Groom we must go out and not look back, When we had those old phones, I would rush to answer it because we didn’t have an answering machine.

I pray that when we are leaving no limits will be put on the number, remember the last command to his servants in the parable of the wedding was to go out to the byways and compel them to come. But we must be in the proper attire.
Bob

Sounds reasonable, plausible……May the Lord impart to us those good gifts as He wishes. Let us not judge one another’s work or ministries…..(blemishes) no one is perfect save the Lord.

Brother Steven,
We must begin to stop bickering about divisions, and speak to truth in spirit and invite Holy Spirit to do what he does so well, and when truth is not excepted, speak the truth and depart. God Bless.

Amen let it be!! Help us Dear Lord in this last hour. Make us ready Holy Spirit! Align us with your Devine plan! God bless you Brother Bob.

Hilina,
Thanks. may we all be prepared.