You are here: Home » Prophecies » “You will not recognize the enemy of your souls unless you are watching for the Seducer.” 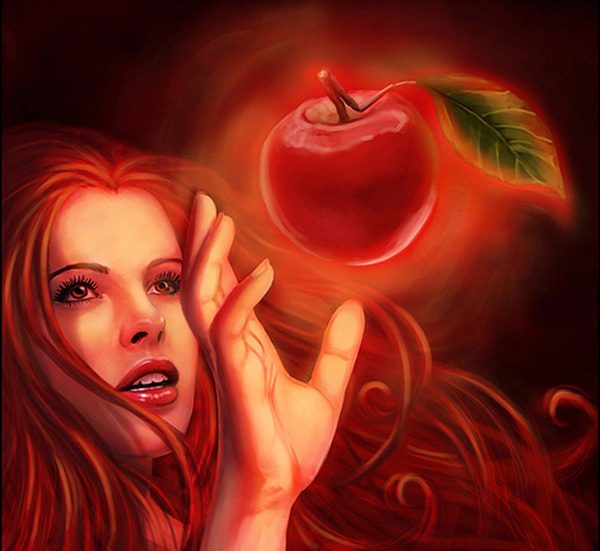 Darkness is rising in your midst, My children, the enemy is coming out from cover and soon the attacks you can see will begin in earnest. The time is coming soon when men will fear to stray from their homes, for fear of death.

I have told you seducing spirits will come in this time, and your enemy is the Master of Seduction. You are looking for a beastly enemy, but he comes more subtle and if you are not watching, you will not recognize his wiles. He comes to seduce you, in every possible way. He will lure you in to sin, he will lure you into comfort when you should be in the discomfort of battle. He will lure you into feeling safe when safety cannot be found in the earth, but in Me.

Be on your guards, My little ones, for he comes with great wrath, and great hatred for all that is of Me, and he appears to offer comfort in a time when there will be no comfort in the earth. All real comfort will be found in Me.

Receive him not for his snare is tight and soon becomes a noose you cannot free yourself from.

NOTE: In the spirit, I saw a small animal trying to free itself from the steel jaws of a trap as the trapper approached.

You will not recognize the enemy of your souls unless you are watching for the Seducer who is calling sweetly to you to ensnare your mortal souls.

1 Now the Spirit speaketh expressly, that in the latter times some shall depart from the faith, giving heed to seducing spirits, and doctrines of devils; (1 Timothy 4:1)

11 And they overcame him by the blood of the Lamb, and by the word of their testimony; and they loved not their lives unto the death.
12 Therefore rejoice, ye heavens, and ye that dwell in them. Woe to the inhabiters of the earth and of the sea! for the devil is come down unto you, having great wrath, because he knoweth that he hath but a short time.
13 And when the dragon saw that he was cast unto the earth, he persecuted the woman which brought forth the man child. (Revelation 12:11-13)

Even though this has been the enemies M.O. for all time, it seems in this time of the end……it will be more intense and more deadly. If we just stick to being faithful to His Word and be led of His Spirit, being armed in His full armor, we should be able to persevere. Shalom

This word from Glynda and the picture from James reminds me of a very clear ‘word’ that I received while sleeping on 3/28/17: “POISON APPLE.” The only interpretation that I received in my spirit was that it was a warning of some sort of trap or snare. I have been praying against it in the name of JESUS CHRIST our LORD and SAVIOR.

“Our soul has escaped as a bird from the snare of the fowlers;
The snare is broken, and we have escaped.” Psalms 124:7

My husband has began to have dreams from God recently. Last night he and I were at a shopping mall in the dream when we became separated. He finally found me but there was terror there and everyone was running. A guy was chasing us. My husband told me not to look back and run but I turned around and looked back. My husband began beating up on the guy to protect us. He instantly knew it was the devil and he was just laughing and laughing not at all phased by the beating. Then my husband saw the number 333. Help of interpretation?

I’ve been seeing the numbers 555, 111, 444, for the past year or so. (I know there are many posts regarding this here) Here’s a website that may help, Sharon S. Thanks for the daily encouragement, James and ‘Z3 family’!
http://www.333-godsendtimesosministry.org/

Read Anita Alexader’s word posted today Now it’s Time to Take the Plunge Out Into the Deep……toward the bottom she references Jeremiah 33:3…