You are here: Home » Prophecies » “The days of normalcy and coasting through life are behind you.” 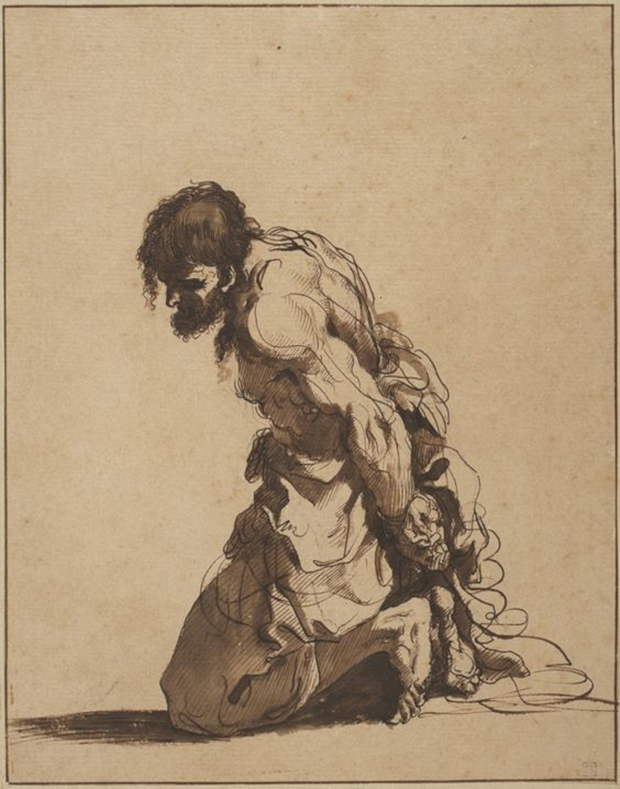 Nothing in your lives will be quite normal from this point forward, My children. The days of normalcy and coasting through life are behind you. This is the time of the work of My Kingdom to bring in the final souls to be saved. Those who do the work of My Kingdom now and bring in these souls will be greatly rewarded, both on earth and in heaven, as these souls are very precious to Me.

The time approaches when few souls will be saved. The hardships on earth, the atmosphere and severe persecution will cause few to witness for Me, as the penalty will be death and the destruction of all you know. Fear not this time, My children, as I will walk with you through every step of your journey; all scriptures must needs be fulfilled before the end can be when you will see the wicked punished with your own eyes.

As you draw nearer to Me now, I prepare you for times coming. I impart into your spirit the gifts you will need to survive and the courage required to walk in these times. I have chosen each of you especially for this time, and you are well able to do this, and glorify Me as these things happen.

Matthew 5:16
16 Let your light so shine before men, that they may see your good works, and glorify your Father which is in heaven.

Ephesians 2:10
10 For we are his workmanship, created in Christ Jesus unto good works, which God hath before ordained that we should walk in them.

Colossians 3:23-24
23 And whatsoever ye do, do it heartily, as to the Lord, and not unto men;
24 Knowing that of the Lord ye shall receive the reward of the inheritance: for ye serve the Lord Christ.

Glynda, I believe many pastors who do not teach or preach about Bible prophecy will have much to answer to God for. The greatest falling away will come when the real persecution of the western church begins. Being indicted for refusing to bake a cake for a same-sex wedding is nothing compared to what many of us will face. I have grown really tired of the nice prophetic words, especially in my church. Some churches need a reality check!

Yes Paula, the syrupy words and phony shallow lukewarm kindness is greatly disturbing.I got so sick of churchianity and being around around the quenching of the Holy Spirit. I hear ya Sister.Shalom.

They do, Paula, and the Lord may very well send prophets into the churches to give words, but they won’t be the pretty kind! Jesus bless you, Woman of God.

Glynda,
This is a wonderful scripture from Daniel 12: 3-4 concerning the end time harvest and the laborers in that harvest. Also, the insight God is going to give at that time.
3“Those who have insight will shine brightly like the brightness of the expanse of heaven, and those who lead the many to righteousness, like the stars forever and ever.
Thank you for sharing what God reveals to you.

I was just listening to random play on iTunes, while at the same time checking out Z3 and reading Glynda’s latest posts this started playing; Come let us go back to God, by Sam Cooke and the soul stirrers, eerie!

What a beautiful song,you can feel the depth and truth in it. Thank you for posting Sam Cooke and the Soul Stirrers.Timely song indeed!

Glynda,thank you for writing this post! I do believe we are in a new season in the Holy Spirit,no more same old same old, and getting away with coasting. I also believe no more “normalcy” as the Lord is moving us into the “extraordinary” and is pouring out His Holy anointing on those who truly love him. We are so blessed! Shalom.

Amen, Carrie! I am seeing it, too!

Brothers & Sisters please notice what Glynda is told here , we will see the wicked punished with our own eyes . Please consider the implications of this in light of Matthew 13 : 37-43 .

I was sent to Proverbs 6:6-11 on Saturday night. “Go to the ant, thou sluggard, consider her ways and be wise. Which having no guide, overseer, or ruler,
Provideth her meat in the summer, and gathereth her food in the harvest.
How long wilt thou sleep, O sluggard? when wilt thou arise out of thy sleep?
Yet a little sleep, a little slumber, a little folding of the hands to sleep:
So shall thy poverty come as one that travelleth, and thy want as an armed man.”

The days of Noah
https://youtu.be/l3wMpc70qbA