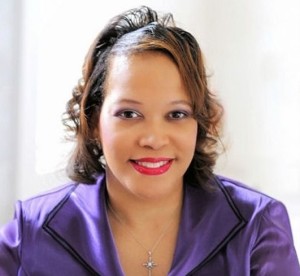 Christian News Network has reported a story of an Ohio woman who is being persecuted for believing the Bible and having the courage to voice her Biblical view of homosexual behavior.

Anyone who values their freedoms must stand up to support victims of the homosexual agenda. Otherwise, we all are at risk of losing our freedoms. Here is the first part of this disturbing story:

Cincinnati, Ohio – A Christian woman that was fired from her job at the University of Toledo for expressing her views about homosexual behavior is continuing her fight after a federal court recently threw out her case, claiming that sexual diversity trumps religious rights.

Crystal Dixon states that in 2008, she saw an opinion piece in the Toledo Free Press that equated homosexuality with the black civil rights movement of the 1950′s and 60′s. Being black herself, and disagreeing with the comparison, Dixon decided to compose a reply to the op-ed, explaining her views on the topic.

“I respectfully submit a different perspective for [the author of the original op-ed] and Toledo Free Press readers to consider,” she wrote in the piece, which was published on April 18, 2008. “I take great umbrage at the notion that those choosing the homosexual lifestyle are civil rights victims.”… [Read More]