You are here: Home » News » Jesuit Agendas » Health Care News » Vaccines » Within 15 minutes of receiving it, his body went cold and numb…
Share this post: 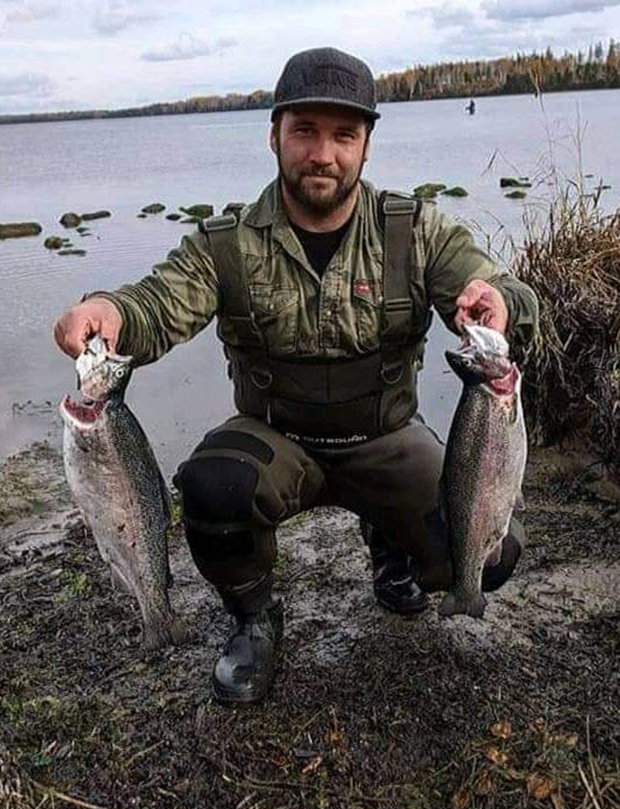 Freddy Pye, age 39, had a severe reaction to the first Moderna vaccine, which he received at a drugstore in late May.

Within 15 minutes of receiving it, his body went cold and numb, his breathing became rapid and shallow, and he experienced paralysis on the left side of his body. At which point he lost consciousness, and paramedics had to be called to the site.

By that evening it had gotten worse and Freddy began experiencing dizziness and heart palpitations. His fiance found him collapsed in his home, not breathing, and quickly called for an ambulance.

His heart had gone into severe atrial fibrillation and he was transported to the hospital where a loop recorder was implanted in his chest, in order to continuously monitor his heart’s electrical activity.

“It’s just flat out traumatizing. It’s not just us suffering. It’s our loved ones too, right? They’re witnessing it.”

Over the next six weeks, things got progressively worse. He had several seizure-like episodes, often followed by paralysis for hours at a time. He experienced uncontrollable spasms and tremors, numbness in his extremities and limbs, internal vibrations and shocks, insomnia, migraines, nausea and lack of appetite, tinnitus, debilitating fatigue, brain fog and pain throughout his body.

His doctor has refused to acknowledge that this is an adverse reaction to the vaccine, has not offered any medication or treatment, and is unwilling to work with any outside doctors on this.

When Freddy mentioned a particular medication that was helping people in his condition, he was denied a prescription and left to go a more unorthodox route.

“I have to resort to using veterinary medicine… I didn’t take it one day and within 6-7 hours my tremors all started coming back. I took it today and I’m fine . . . I take it once a day, it works. I don’t understand why it’s so hard for us to get a medication that is working.” — Freddy Pye

Hi all
Ivermectin for horses?
I wonder if this is the drug
Phil

I have had covid and used it and it works, my husband started using at the first sign I had covid, he was under the weather about two days but never got really sick like me. I was very sick and some of the symptoms stay for weeks afterwards.

Have you ever heard of Mono?
I had mono when i was a kid about 9 and I still suffer from its effects.
Im 54 now.
Some viruses never leave your body

Mono is caused by one of the herpesviruses (type 4) which are extremely persistent in the body.. Just like the herpes virus type 3 that causes chicken pox in children can cause painful shingles in older adults. It’s been said that these viruses become latent in the neurons or other places where they are hidden from natural immune responses. When they reactivate and begin to replicate, that is when they will cause an immune response that will result in the symptoms.

I’m not sure if the sars-cov-2 virus can establish latency in the body but if the reports of “long covid” are true then it might be possible in some cases. If not, then the initial infection might do more damage than usual in rare cases.

Curious to know if anyone has ever been able to detox these “permanent” viruses out of the body? Science says it is impossible but I prefer to keep an open mind.

I know a vet who has used it and said it works. Also said it is good for arthritis. 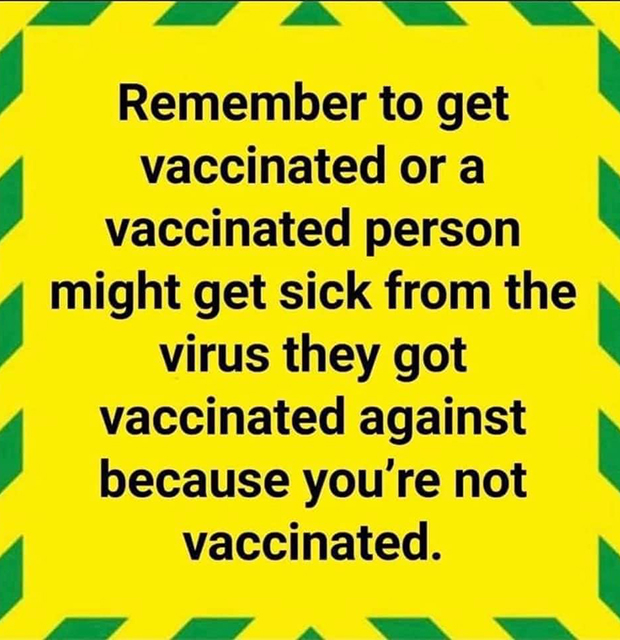