You are here: Home » Prophecies » Over the next few weeks, the Lord will RESET the vision. 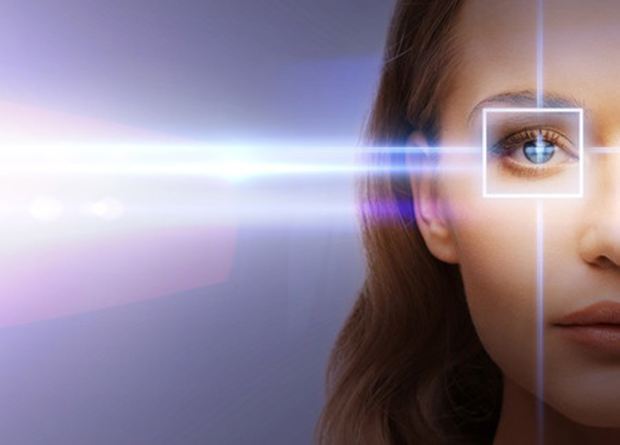 This morning I heard the words, “Reset, Refresh, Reboot.. FIRE” and I felt strongly that the Spirit of God is bringing about a RESETTING, REFRESHING and REBOOTING of vision. I had such a strong sense that the Lord is releasing REVELATION and CONFIRMATION of the VISION that He has given His people. I felt so strongly to watch over the next few weeks how the Lord will RESET the vision. It was such a STRONG sense of the Lord CONCRETING the vision.

VISION IS UNDER ATTACK:

I saw many suddenly having the vision God has given them UNDER ATTACK. Suddenly fear, confusion, doubt, naysayers and unexpected occurrences were coming against the vision, and leaving many in anxiety and doubt concerning the vision God had released. I felt the heart of God decreeing “THE VISION HASN’T CHANGED”. Many are carrying a vision right now that is completely new to what they have done before, a vision for this new season that is “against the grain” in some ways and full of change, and an attack has come against that vision leaving many feeling like, “Am I moving in the right direction? Have I heard God right? Am I doing the right thing?”

God is especially CONCRETING VISION for 2018 right now and especially over the next few weeks.

God is and will continue by His Spirit to bring about a great REBOOTING. He is REBOOTING the vision through supernatural confirmations of His vision. He is REFRESHING the vision. The Holy Spirit will continue to bring about supernatural confirmations to bring a REBOOTING so you can remove the “bugs”, the “lies”, the “attack”, the “fear”, the “doubt” that the enemy is attempting to put on you. The VISION the enemy is attacking, is the next area of significant increase, revelation and favor in the vision He has given you.

The Lord is calling His people to “come away”and in that place He is refreshing, rebooting, reseting, concreting and confirming the vision. Because of the new vision that He is bubbling up within His people, the enemy is attempting to bring great fear and death to the new vision, but as you stay close to Him and decree what He is saying, trust and obey Him, you will see major increase in the vision. I saw FIRE falling upon the vision. In the “come away” place, the fire of His presence and love is going to fall upon His people in a new and fresh way.

The revelation He is going to bring from the Word of God concerning the new visions He is releasing, is going to come with such fire, the Word will be like FIRE IN YOUR BONES (Jeremiah 20:9), the fire of His heart and His Word will be SO STRONG within you, that you will not be able to contain the joy and revelation that has come through His Word and the revelation released to you concerning the vision He has given you.

FAMILY IS KEY IN THE NEW:

I saw a specific attack against “family” right now and the vision that God is releasing upon families. Stand against the attack that is coming against “family”. Rebuke the lies the enemy is speaking regarding family.

The Lord spoke to me a few months ago and I heard the words “2018, The Year of Family” and there are layers of revelation concerning that word, but in a dream recently the Lord showed me an attack against “families” and the family unit right now, because of what God is doing and about to do IN family. The enemy is attempting to steal, kill and destroy and hinder what God is doing in family, so PROTECT THE VISION. Protect the promise of what God has told you, showed you about your family, for your family, for the family of God, for other families. Protect it with your faith, prayer and trusting God.

Family is VERY KEY in what God is doing and ABOUT to do. Increase, multiplication, revival, restoration, favor, healing, freedom is falling upon family. Watch and see what God is going to do through families and the family unit, especially in 2018!

God blessed you so much Mrs lana. My comments are just like for Shelley that um going through the same and lined exactly with what God has shown you. Thanks for God minds and plans are always good for us! The precious Blood of the lamb may cover our beings forever! Amen!