You are here: Home » News » Jesuit Schemes by Nation » Colombia » UK Prepared for Coup in Colombia by Training Military in Psychological Warfare

Part of the course was held at the Joint Warfare Establishment at Old Sarum in Wiltshire, where the Colombian officers were given special instruction in psychological operations.

At this time, the British ambassador encouraged the provision of military assistance to Colombia so as to “not find ourselves without lines to the government” in the case of a coup.

General Charry was already known to British planners. In 1964, he became the first head of Colombia’s intelligence and counter-intelligence unit (BINCI), later known as the Charry Solano Military Intelligence Battalion.

Thereafter, he was a regular recipient of British propaganda material until his death in 1970.

According to Colombian newspaper El Espectador, BINCI was “created as a strategy to persecute and eliminate those who belonged to subversive groups, were from the left, or did not agree with the state model of the time.”

BINCI left a brutal legacy in Colombia. According to a report submitted to Colombia’s Truth Commission, human rights groups were already condemning the unit during the mid-1960s.

Between 1977 and 1998, BINCI was responsible for a series of homicides, forced disappearances, and cases of torture.

A U.S. cable released in 2007, for instance, revealed that during the 1970s BINCI “secretly created and staffed a clandestine terror unit […] under the guise of the American Anti-communist Alliance (AAA or Triple-A). The group was responsible for a number of bombings, kidnappings and assassinations against leftist targets during that period.”

One of the commanders assigned to BINCI during this operation was Mario Montoya, who was pictured in 2008 alongside Foreign Office official Kim Howells. 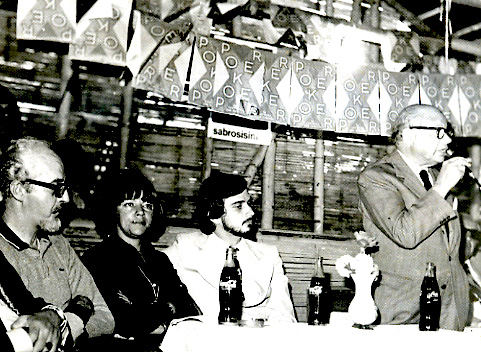 One of Britain’s key objectives in providing the training was to curry favor with the Colombian military in the case of a coup. As British Ambassador to Colombia, William H. Young noted, “with the military so much in the news elsewhere in the continent, it is worth having a look at some recent moves at the top of the Colombian Armed Forces.” 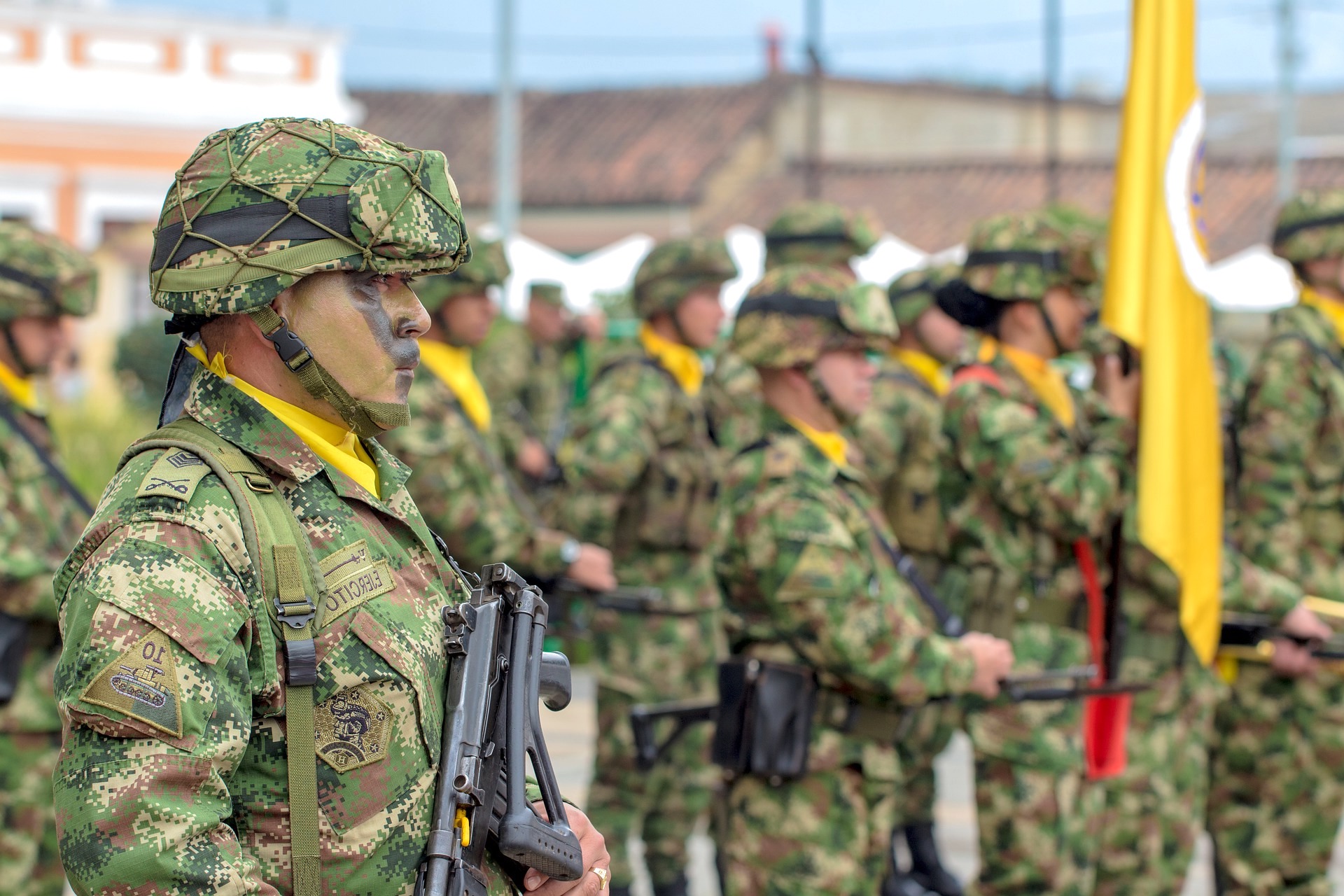 Young continued, “one of our tasks here must clearly be to keep contact with the Army so that if they do intervene, we will not find ourselves without lines to the government.” Since the beginning of the 1960s, the military had seized power in neighboring Brazil, Ecuador and Panama, as well as in Argentina and Bolivia. Britain had supported the coup in Brazil and played no small role in propaganda operations designed to insulate the dictatorship from criticism.

He added: “In this context it is very important that we should be able to fulfill an offer we have made to the Army, through General Charry, to send two intelligence officers to the U.K. next year”.

In 1967, Keith Morris, the IRD field officer in Bogotá, Colombia’s capital, outlined Britain’s other commercial and strategic interests in Colombia. The country “has considerable untapped resources” and “Communist guerrillas based in Colombia could threaten the Panama Canal (a Colombian Communist Government might renew Colombian claims to Panama) and could easily create chaos in the Venezuelan oil fields which are in the frontier region.” 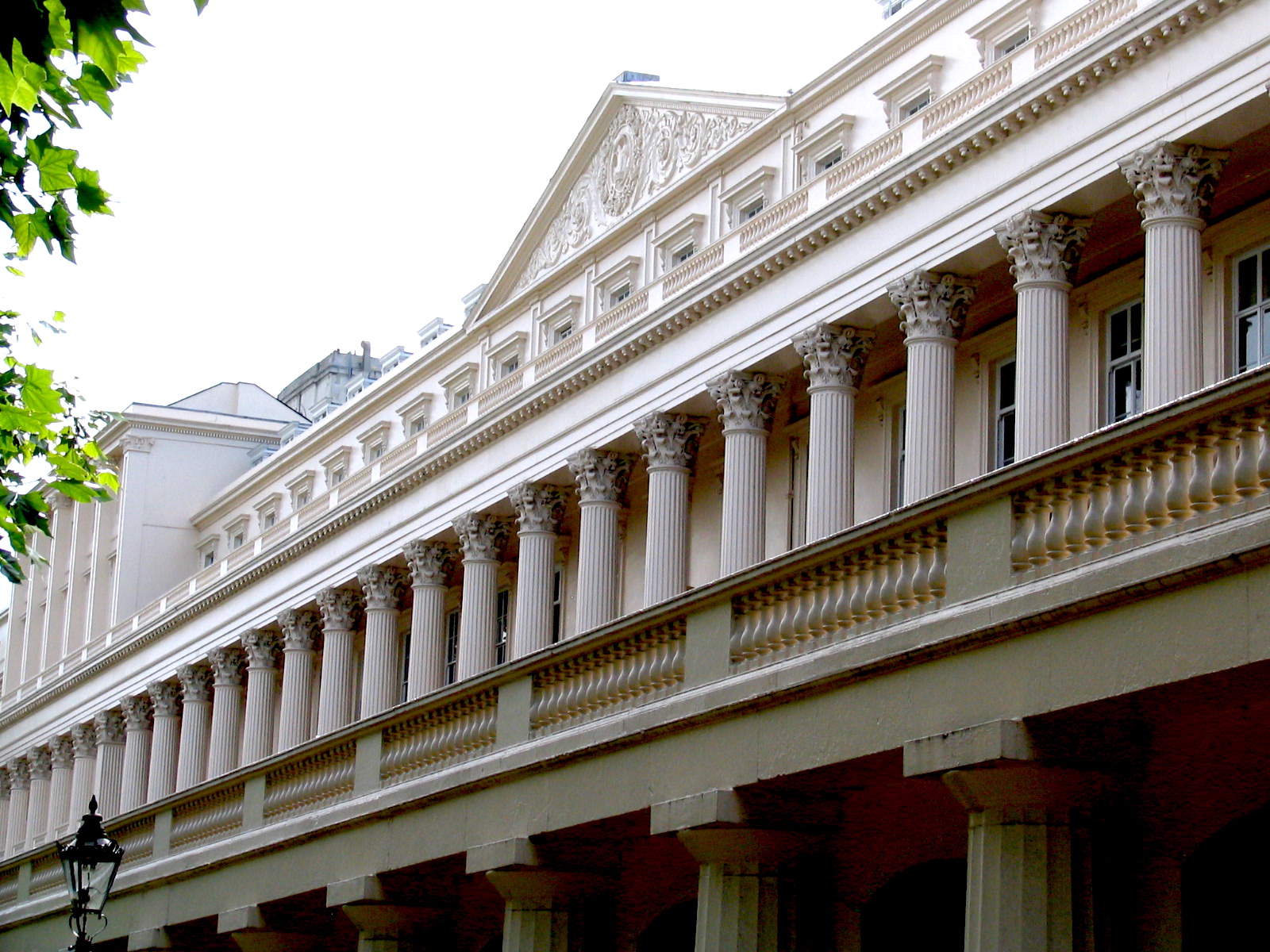 The Foreign Office agreed to provide Cascante and Botero with three months of training at the School of Military Intelligence in Ashford, Kent, followed by a fortnight of secret training with the IRD.

The training with the IRD was so secretive that not even the Colombian embassy in London was informed about it. Instead, the embassy was told that the officers would be taking a two week “holiday in London.”

Cascante and Botero’s training with the IRD lasted between June 22 and July 3,  1970. “The basic purpose of the course,” wrote senior IRD official Elizabeth Rosemary Allott, “is to equip them with sufficient specialist knowledge to set up a small IRD-type unit within the [Colombian] Ministry of Defence.”

According to one document produced by the Joint Warfare Establishment, the aim of psychological operations was to:

“Support the efforts of all other measures, military and political, against an enemy, to weaken his will to continue hostilities and to reduce his capacity to wage war.”

“Psychological warfare relates to an emergency or a state of hostilities, and it is with the further subdivisions of strategic psywar, tactical psywar and psychological consolidation that its employment can best be examined.”

Similar training had already been given to two members of the Brazilian Ministry of Foreign Affairs in June 1969, and plausibly included instruction in “special interrogation” techniques – an allusion to torture. 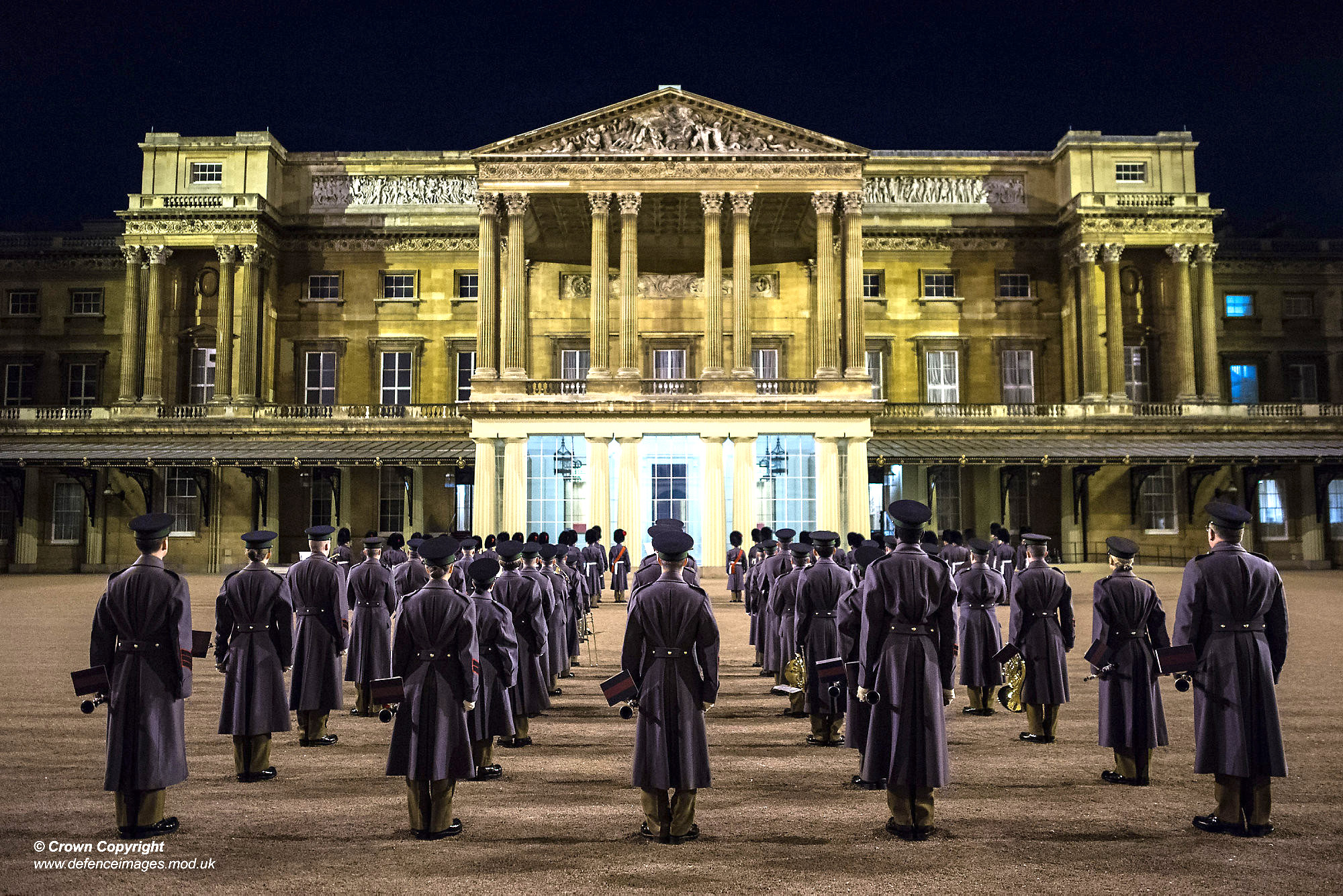 Guards outside Buckingham Palace during a rehearsal for the Colombian state visit in 2018. (Defence Imagery, Flickr, CC BY-NC-SA 2.0)

British involvement in Colombia’s counter-insurgency conflict thus began long before it became publicly known. This training supplemented wide-ranging U.S. counter-insurgency measures, which during the 1960s involved recommending the use of “counter-agent and counter-propaganda functions [and] as necessary [to] execute paramilitary, sabotage, and/or terrorist activities”.

At this time, oil corporation BP was one of Colombia’s largest foreign direct investors. As Declassified U.K.  recently revealed, British military collaboration with Colombia is ongoing, with the army is assisting in Colombia’s internal security operations, despite massive human rights abuses.

Originally published by via Declassified UK at consortiumnews.com and republished by Strategic Culture Foundation.

The Strategic Culture Foundation provides a platform for exclusive analysis, research and policy comment on Eurasian and global affairs. We cover political, economic, social and security issues worldwide. Since 2005, their journal has published thousands of analytical briefs and commentaries with the unique perspective of independent contributors. SCF works to broaden and diversify expert discussion by focusing on hidden aspects of international politics and unconventional thinking.