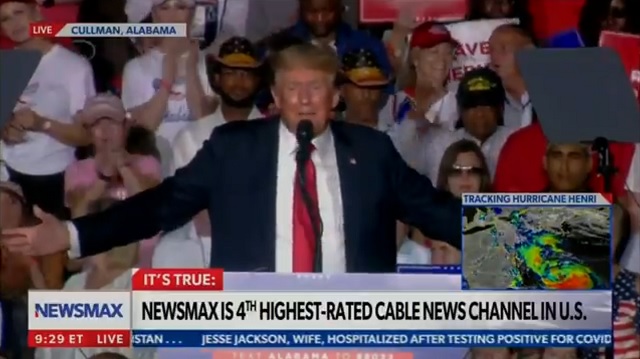 Trump advises his audience in Alabama to take the Covid vaccine pic.twitter.com/aaxQfnnxoh

Who does he think this appeals to?

Everyone who wanted to get it has already gotten it and everyone who doesn’t want to get it isn’t going to change their mind.

The media is now openly admitting the shots are rapidly losing their supposed effectiveness.

Uh-oh. @BBCWorld asks the question that must not be asked pic.twitter.com/ZMr1ig7BQE 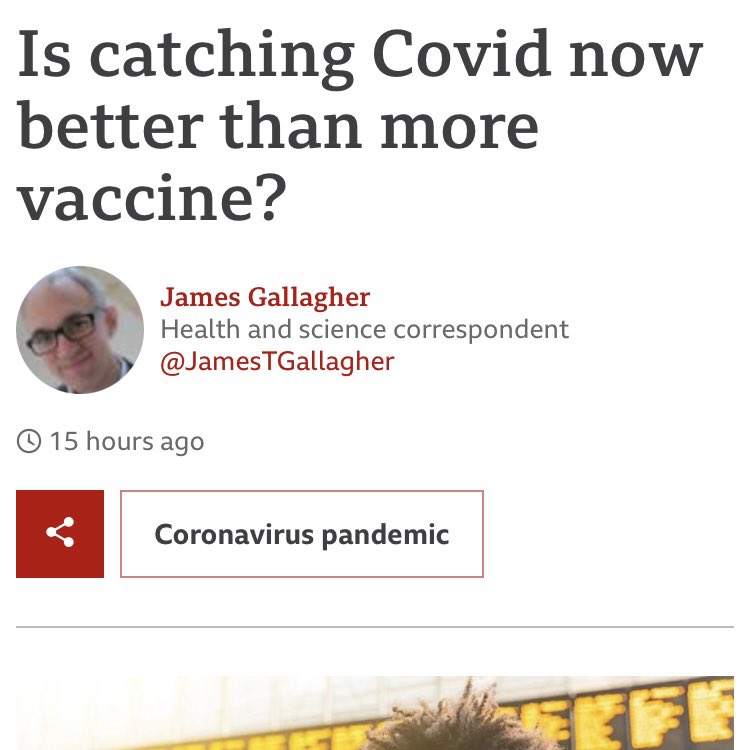 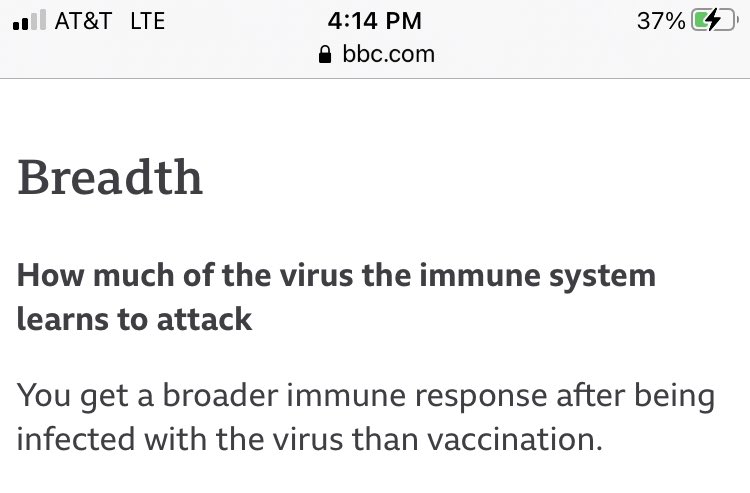 I can only hope this piece marks a MUCH bigger change in @nytimes’s attitude toward the vaccines, the boosters, VAERS, and everything else – starting with the question of how regulators can approve boosters with NO clinical trial evidence. We will see. pic.twitter.com/Rqh4P0XQbI

It’s nice to see Trump get straight-up booed for pushing this nonsense.