You are here: Home » News » Jesuit Agendas » Mass Murders / Genocide » “This mass murdering of the young in these regions must be prevented through prayer and fasting.”
Share this post: 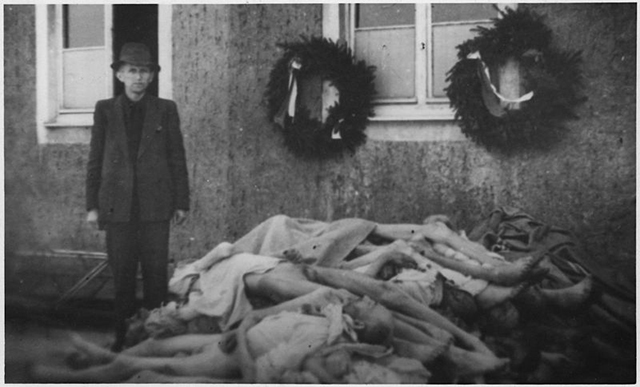 I saw three red flags. The first was red and had a black swirled line at the lower third of it with a Pokémon-like ball shaped outlined in the middle of the same black line. The second flag was red and had some small yellow stars scattered on it in a sickle shape but they were barely visible. The third flag was half red and half white with these two colors side by side. I understood that the white part of the flag indicated half the country had surrendered.

The three flags represent countries who have surrendered to communism. I asked the Lord which countries these flags were and He told me, “Denmark, Finland and Sweden.” Please pray for these countries and their young people!

Then I saw a picture of many young people together, including men and women. They appeared to be in their thirties and looked healthy, strong, athletic, fit and beautiful. I saw men with blonde hair and beautiful young women, but they looked to be asleep on the ground. And they were just laying on top of one another en mass, stacked on top of each other about 5 or 10 people high. They were not wearing clothes and were facing up. And a white sheet was draped on top of them all; which is how I knew they were actually dead.

Then I asked the Lord , “What happened here?”

He replied, “They died en mass.”

He then explained that the antichrist, who is a man, is behind this, as he will rule the world in licentiousness and perversion. He gave me to know that this one will demonize many by using them. He said, “They are being used.”

Then I heard the word “necropsy”, which I didn’t know the meaning of so I looked it up in the dictionary and found that a necropsy is an autopsy performed on an animal. So I understood that these beautiful young people were viewed as animals by the antichrist and his cohorts.

The Lord also wants the antichrist to know that He knows all his plans that he makes in his private chambers! And that He wants him to stop and return to his senses!

I asked the Lord what to do to prevent this and here is what He told me.

“This mass murdering of the young in these regions must be prevented through prayer and fasting.”

I encourage all people to not stop, but continue to pray and fast for your people and your nations in whatever way you are able. The Lord will count even the smallest sacrifice and offering. This is what I saw and heard in my dreams and visions in the night. Please pray for peace.

While thinking about this horror the Lord showed me the scripture verse shown below, the women weeping in Ramah because their children are no more.

I will pray as well. This reminded me of scenes from V for Vendetta when reading it.

I will stand with you in prayer and fasting this is confirmation.

Thank you for sharing, It is beyond sad that so many are walking without knowledge of His love, grace, hope, peace and mercy. Praying.