You are here: Home » News » Political News » Tech giants swinging U.S. elections to the left “on a massive scale.” 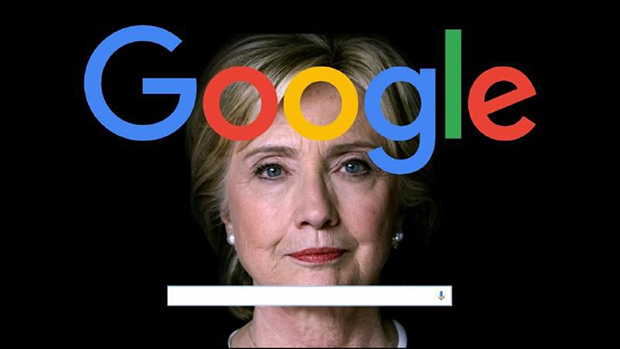 In the six-minute video shown below, Dr. Robert Epstein testified to a Senate Judiciary Committee SD-226 to warn about the power of tech giants Google and Facebook to swing future elections to the left in ways the public would have no way of knowing about.

Dr. Epstein describes himself as strong supporter for Hillary Clinton, but his commitment to uphold fair and free elections motivated him to report the findings from his research, which shows Google was responsible to manipulating the 2016 election “on a massive scale” adding an extra 2.6 to 10.4 million votes to Hillary Clinton in the 2016 election through manipulating search results. Senator Ted Cruz points out that Google’s parent company, Alphabet Inc, was the single largest financial donor to Hillary Clinton’s 2016 campaign. Dr. Epstein claims 15 million votes can be shifted by Google and Facebook in the upcoming 2020 election.

In my view, this is a great example of going down the wrong rabbit hole, engaging in an irrelevant discussion, which is all theater designed to distract us from the reality that all presidential elections in recent history, since the assassination of John F. Kennedy, have been manipulated and irrelevant because the same shadow figures control both candidates, which is why our most important policies remain the same regardless of whether the incumbent president if Republican or Democrat. We are truly living in a matrix-like false reality in which we’re being manipulated “on a massive scale.”

Here is an excellent video by Project Veritas with a whistleblower that worked at Goofle revealing the tactics Google is using to influence people’s thinking to support the desired narratives of the most powerful people – https://www.youtube.com/watch?v=csP4z8dR6X0

There is a significant amount of information available about fractional voting so the most powerful people can create the results they want in any election based on assigning a fraction to each vote (1/64, 1/32, 1/16, etc.). The leaders are being “selected” not “elected”. Florida Maquis has an excellent video about creating a quorum if enough people refused to engage in “the act of voting” which would make the election null per the Constitution.