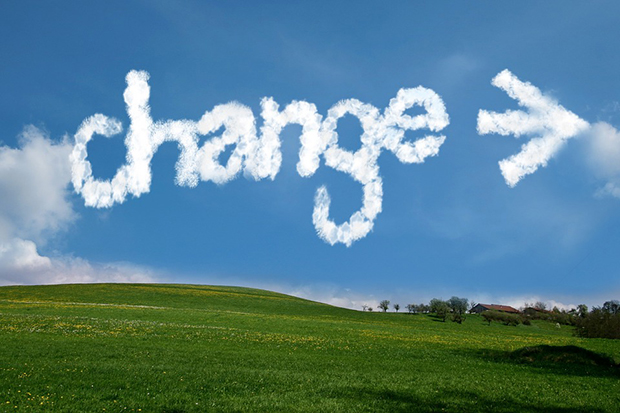 Over the past week and into this week, the intensity is increasing in me regarding the miracle working power of God. There is such a deep stirring within me of God breaking down impossibilities and turning around that which looks like it cannot be turned around.

For the last few months in different ways, the Lord has been saying one thing over and over, “LOOK AT YOU NOW!!!”

Many of you are on the brink of MAJOR RESTORATION! Everything else is screaming at you the opposite of this and there is a VERY REAL fight and wrestle of faith taking place in your life right now. It’s in that place that God is bringing you into the deepest place of rest that you have known. It’s not inactivity, it’s intentional trust in Him and who He says He is and His Word. It’s a purposeful choice to trust in His faithfulness and a definitive decision,

“I will settle for NOTHING LESS than what the Word says and what was purchased for Me at Calvary in your death and resurrection Jesus. I will REMAIN in RESTED FAITH, KNOWING that you will not fail Me, your process may be different than what I expect, but I CHOOSE to rest in the truth that what you have spoken and declared has gone forth to accomplish that to which you sent it. I CHOOSE to REST in TRUTH no matter what circumstance or voices of fear, doubt or disappointment scream at me. I CHOOSE YOU!”

“So will My word be which goes forth from My mouth; It will not return to Me empty, Without accomplishing what I desire, And without succeeding in the matter for which I sent it.” (Isaiah 55:11)

This may be the first time you hear this or it may be the hundredth time you have heard this. “DO NOT LOSE HOPE!!!”

His eyes are upon you! Put your eyes on Jesus the author and perfector of your faith (Hebrews 12:2)

God is uprooting the root of unbelief, which has held you captive. There must be a repentance of unbelief when we see it in our hearts. Unbelief has held many of you captive, now faith will set you free. You will see His power flow to you and through you in a measure you’ve never experienced.

There is a resounding decree from the heart of God over you right now as the miraculous power of God manifests and shifts and changes everything where you will hear the Lord say to you, “LOOK AT YOU NOW!!!!!”

Healed, transformed, revived, restored, free, resurrected, refreshed, reset by His hand to walk in all you were created to walk in. No longer held back and living under heavy weights you were never meant to carry, but empowered to run in the freedom that is ALREADY yours in Christ. (John 8:36) Renewed strength and vision will take place in the miracles that will take place. He IS willing and He IS moving.

The Lord wants to encourage your heart, the transformation and miracles that manifest will be so astonishing that your testimony will draw others to the saving knowledge of Jesus as they look at you with the statement in their mouths, “LOOK AT THEM NOW! WOW!”

Your story is ABOUT TO CHANGE!

thank You Lana, we all need your vision.

Thank you, Lana ❤️ The encouragement is much needed ❤️

Great, great message, Lana! I sure needed that encouragement and the Lord’s hand on my shoulder.