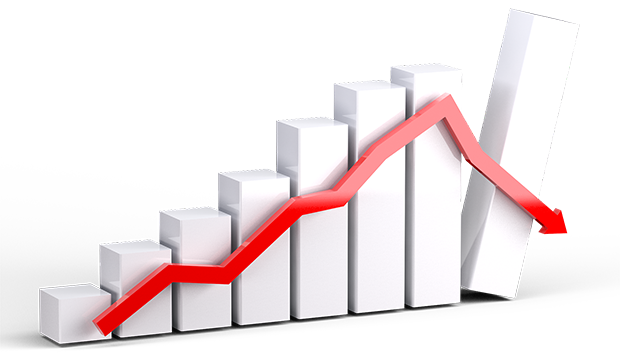 “Yesterday, I had a dream of the US and AUS markets and financial groups/leaders in fear/panic that they were anxiously awaiting a massive drop in the markets. It was like they had done all they could to avert it and were trying to make it appear as if business was normal but they were very worried of a coming major crash. There was an urgency with this dream. I expect that this will be coming soon.”

Looks like we have a major crash ahead. God bless you.

Chris, on a different subject I would like to ask you what you saw with demons on the Earth. I saw them in my 3rd vision roaming the remnant in the USA after the destruction.
In February of this year, I saw what I would call the anti-Christ. It was a young man in his 20’s who looke like a cherub with his very sweet face. Then, I see a fine blood mist spatter across his left cheek. He turned his head to the right. I saw a bloody upside down cross on his left cheek. This angelic-looking 22 year old college kid never appeared sinister to me. The dream was about deception. The man of perdition will deceive many, they won’t know he is Satan unless people are already with God. Have you seen anything like this?

Chris, have you seen anything in your visions/dreams regarding China and Asia with regards to the economic toil to come?

Lori I have been shown repeatedly that China will suddenly invade Australia from the North and they and North Korea will strike us with nuclear weapons. Also that Russia and China will invade the USA and nuclear weapons will be used. How long until that time I do not know. God bless you.

Oh my!! You guys in Australia are just getting hammered over there with the fires and such. Nukes from China and NK would not surprise me, unfortunately. I believe China covets your nations natural resources.
In 2014, I saw the western US devastated, annihilated. Deagel.com shows our nations losing large numbers in our populace by 2025. This, I believe is the jumping off point. They have pulled the trigger. God bless you as well, Chris. All of you in Australia please stay safe.

China is truly coveting it (the natural resources) and because of their immense population that they need to feed, they will cultivate the northern lands and also would occupy it with the people they like.

I think China will also invade their neighbors specially those allied with the US.