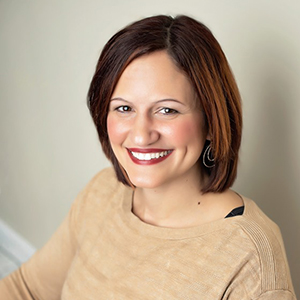 PLEASE hear me as I release this, it’s not to incite fear but to reveal what’s coming so we can prayer against it. In a dream on May 30, 2021, I went to go see a known prophet minister. While I was there I began to walk around and found their office. I went into their office and began to look through their prayer points.

The scene switches and I’m staying at a house with multiple people. Suddenly many of them began to fall ill, and those who came to the house were sick. The lady of the house asked me if I was vaccinated. I told her I was not and she told me that I may want to quarantine because everyone was sick with COVID.

Like I said in the beginning, don’t let this incite fear. As the people of God, we need to rise up together and battle this virus in the spirit, so that we can lessen the blow and unravel the assignment of this virus.

Madeline James is an emerging prophetic voice who releases the heart of the Father, which is like a tuning fork for the Body of Christ. As a seer who operates in the revelatory gifts, she imparts revelation and wisdom that propels the Body of Christ forward into their destiny. Madeline is the author of four books including her most recent, Prophetic Protocol. She is also the blogger of the prophetic blog Nabi’s Pen. She resides in Lexington, KY with her husband Richie and their two daughters.