You are here: Home » Prophecies » “The turbulence of transition has increased because we’re breaking through the barrier.” 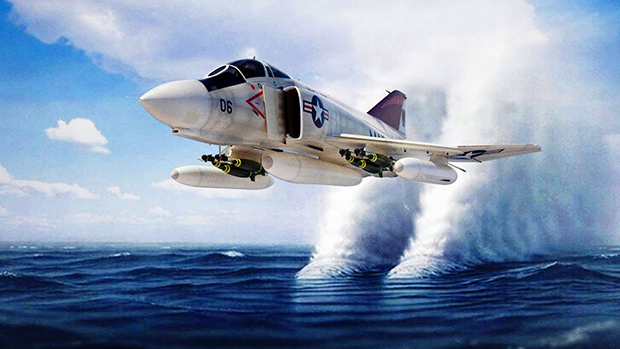 “POSSESSED WITH MY PURPOSE!!!”

So often we hear the word “possessed” and we can categorize the word as “negative” and often to do with the demonic. When the Lord spoke those words “POSSESSED WITH MY PURPOSE”, there was such a deep, deep sense of abandonment to Jesus and laying down our lives to follow Him to see His name glorified and Kingdom extended upon the earth that filled the dream. In the dream, the young man I was watching was completely overtaken by the purposes of God that he left everything to commit himself to the purposes of God in and through his life. Humility filled the atmosphere SO intensely in the dream. It was all about Jesus and His purposes and plans on the earth that this young man would hold onto nothing else but move forward in radical abandonment and obedience to Jesus to follow Him anywhere.

There has been such a battle for many right now where they feel completely consumed by the battles they are facing. There are many that feel completely consumed by the giants they are fighting and the Lord showed me that the enemy is attempting to distract and “deactivate” God’s people by keeping them in weariness to keep them from arising in their authority in Christ.

There is a POWERFUL shift taking place right now. There is POWERFUL change that is taking place, the turbulence of transition has increased but that’s because we are breaking through the barrier.

BREAKING THROUGH THE SOUND BARRIER TO HEAR HIM CLEARER THAN EVER

The Lord showed me that there is all this ‘noise’ in the atmosphere because of the new sound being released on the earth and because we are transitioning and breaking through the SOUND BARRIER to hear His voice with clarity like NEVER before.

The Lord is bringing the people of God DEEPER into Matthew 4:4, deeper than we have ever been: “Man does not live by bread alone but by every word that flows out of the mouth of God”

God is maturing the body of Christ to know His voice, to discern His voice from the voice of the enemy and to live by His Word in every circumstance like never before. The wisdom and strategy of heaven is being released to the people of God that have ears to hear like never before. He is inviting us into a deeper place of communing with Him and hearing His voice.

Expect to encounter Jesus and the power of God in this new era where you will be overtaken by the PURPOSES of God like never before. The revelation of God’s love and His power is going to so consume you, overtake you and fill you in a new and fresh way that you will throw your life down before Him in fresh surrender.

The Lord is bringing the body of Christ into a place of deeper yieldedness and into a deeper place of surrender that when we hear His voice, we leave all behind and follow Him. (Luke 5:11)

The distraction that has attempted to stop you is going to be suddenly diminished as powerful encounters with Jesus and the strong arm of God to deliver take place in your life. You will transition from feeling like you are “fighting for your life” to “possessed with His purposes” like never before. You are going to encounter His heart and the revelation of who He is in life-transforming ways that is going to ignite a fire of His purposes upon your life to love others, to preach the Gospel, to raise the dead, to cast out demons, to heal the sick etc. It is going to SO increase like never before that you will be completely consumed afresh and overtaken by HIS HEART.

POSSESSED BY HIS PASSION

Where you have felt such a deep weariness and feeling constantly in battle mode, the Lord is shifting you in these encounters with Him to being EMPOWERED by His Spirit in ways you have never experienced. To go further than you have been. To do what you never thought you could do, not in your strength, but in the empowerment of His Spirit.

The intense battle that has almost taken you out, almost killed you, is going to make SO MUCH MORE SENSE as these encounters take place. You will go forth with COURAGE, STRENGTH, RESOLVE and the fire of God filling every part of you as you are totally possessed by His empowerment in a new and fresh way, His purposes and passions.

Some of the greatest movements, ministries and expressions of the heart of God are about to SUDDENLY come out of the fire RIGHT NOW to see the purposes of God released upon the earth in such POWERFUL ways to usher in the greatest harvest we have ever seen and friend, YOU are part of it.

Don’t give up! Keep going! The divine time has arrived!