You are here: Home » Prophecies » United States Prophecies » “This is why I want My people prepared. This is what is coming.”
Share this post: 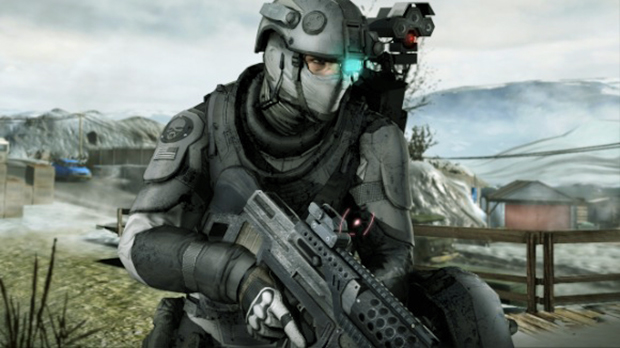 I experienced an open vision while praying in the fall of 2006. I was sitting on my deck with my eyes closed. I sensed a presence sitting next to me on my left. When I opened my eyes to look, I could see an impression of someone sitting there, but when my eyes where wide open, I saw no-one. I closed my eyes again and continued praying. That’s when I was lifted up and was shown America’s future.

While praying, the Lord lifted me up high above the clouds. When I looked down, I saw North America. It was clear and colorful like on a world globe. Then He said, “Look daughter. See the destruction that will come?”

And I saw large pockets of smoke and fire all over North America, even Canada, but it did not cover the entire country. The pockets were spaced out. There was some land not touched by smoke and fire, but there was devastation in the mist of the smoky pockets.

Then I saw large giant size men rising up out of the smoke. They appeared to be soldiers, but they were not American soldiers. Their walk was almost mechanical and they were wearing green army fatigues. Their faces were expressionless and they held their rifles close to their chests pointing up. They were marching across the land gathering people.

Then the Lord said, “This is why I want my people prepared. This is what is coming.”

And I opened my eyes and stopped the vision because I was afraid of what I saw.