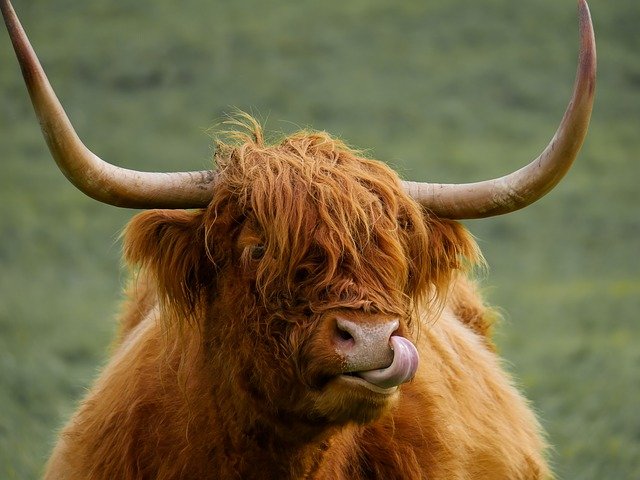 In a dream two nights ago, I saw 88 cents. I did not see what it was related to but the only crypto currency that I’m currently watching that’s anywhere close to that range is Ox coin (ZRX) so I think it might have been a warning that the price will be dropping.

On Feb 4, which was likely the fulfillment of the 204 that Maria Conwell saw, it started the day at about 78 cents before moving up significantly over the next couple of days, so it makes sense that there would be support around that level and 88 cents is close. Her same dream showed it going way up like a rocket.

Since I only saw 88 cents without any other clues, I asked God last night to show me if it was related to Ox coin. Then I received several dreams about things dropping lower, including one about military leaders meeting near the top of a tall building discussing their plans to go down to the street level. Since ZRX is currently around $1.32 it would have to drop significantly to get to 88 cents, so I took my dreams as confirmations that ZRX will be dropping to 88 cents.

Since a lot of this is based on my interpretation, I could be wrong but I’ve learned the hard way that the fear of missing it is a costly thief. Fear is the opposite of faith and causes us to do things that are contrary to what God is revealing so we miss out on receiving His promises. I’m so tired of making that mistake I’ve reached the point where I would rather trust what I believe He is showing me, even if I’m wrong, because no matter what happens, He is with me so I have nothing to fear.

This Book of the Law shall not depart from your mouth, but you shall meditate in it day and night, that you may observe to do according to all that is written in it. For then you will make your way prosperous, and then you will have good success. (Joshua 1:8 NKJV)

This has been fulfilled today.

Thanks for sharing that confirmation Rihard.

Tron is climbing too.

it could be 88mph coin, lots of hipe about it right now

If military is equities & street is a bottom them maybe the dream infers stocks bottoming out?

I have wondered how the Lord feels about us investing in digital currencies. I would like to know your thoughts and justification. I have made mental arguments both ways and have seen online comments. Obviously you think it’s okay with God otherwise you wouldn’t be posting about it but would just like your thoughts on why it’s ok. Thank you so much and also thank you for your time and energy into this site.

I don’t know of any reason why investing in crypto currencies is any different than any other investment. Some people have claimed they’re evil because they’re based on blockchain technology which might someday be used for a global currency or perhaps connected to the mark of the beast. But by that logic, we could conclude all technology is evil since the coming beast system will rely on it, but that makes no sense because God is also using technology for His purposes, broadcasting the gospel over satellites and enabling His people to share testimonies and words of encouragement in cyberspace on websites like Z3news.com. So technology by itself is not evil and that includes blockchain technology.

If God had a problem with crypto currencies, then why does He continue to show future prices to those who seek Him about these things? For example, on Sep 19, 2020, I saw a vision of a blue number way up high, 36,700. Since blue has become a common dream symbol for crypto currencies, I understood God was showing me Bitcoin was going up to $36,700. The day I saw that, it was at about $11,000 and had never been higher than $20,000 so moving up to $36,700 sounded like a big stretch. Yet, just a few months later on Jan 8, 2021, it went up even higher to about $42,000. So I believe God showed that to me, just as He has shown many others many things regarding crypto currencies. It seems clear to me He has no problems with it.

James, Possibly BTC drops from $36,700? I agree, the LORD is totally offering them to us for kingdom purposes. I think cryptos are on a wild ride lately, so buy and hold is not easy, which can make them beastly, but not of the beast, so I think one must be responsible to steward them with some technical knowledge, and they are high maintenance. But right now since they have resurrected, I think the LORD would want us to steward our money by multiplying it. I appreciate z 3 for the education snd community it provides for investing, so thank you. God bless.

I agree. Technology is neither good or evil. It’s how we use it. Nothing wrong with TMH giving us strategies for wealth using the world systems.

Thank you for your reply. That clears some up some questions fir me as I have wanted to invest but wasn’t sure. Thank you.

Thank you, James, for walking by faith. I did set a limit buy order for 88 cents.

Thank you for sharing, James! Does this mean 88 cents would be a good indicator for purchasing ZRX?

The prices I have seen in previous dreams and visions have rarely been turning points so it could surely drop below 88 cents. I have not been shown how high it will go but after seeing Maria Conwell’s 204 rocket dream fulfilled with a big spike up on Feb 4, I think she’s getting good stuff. That same dream showed it going way up. Also Matthew saw it going up quickly to $10.

Great post, James. It’s always a heart issue when investing that brings rewards. I had a dream of a scalloped edge on paper. I heard something about scalping coins. Could that be the BTC hack? Why is BTC at $1.00 right now on Coinmarket Cap?

Sorry, i hit a button by mistake snd it converted from BTC price to 1.00. ?