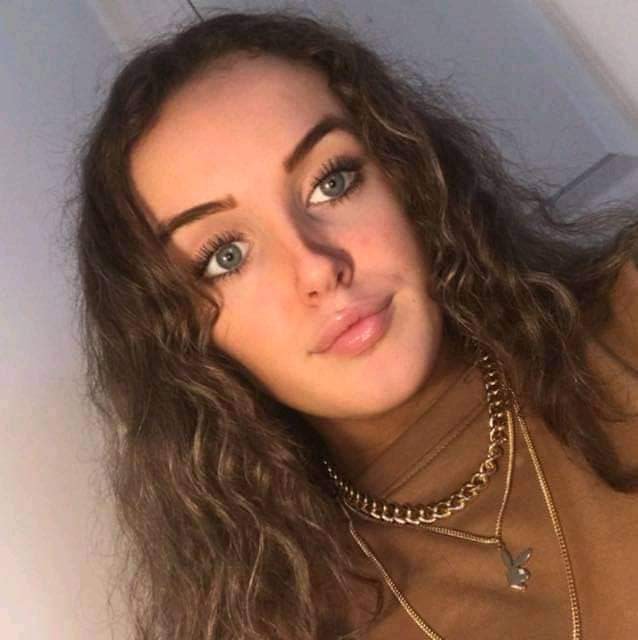 Courtney Keating, age 19, received the AstraZeneca vaccine in late April and developed this reaction on her legs, arms and back (as shown below). 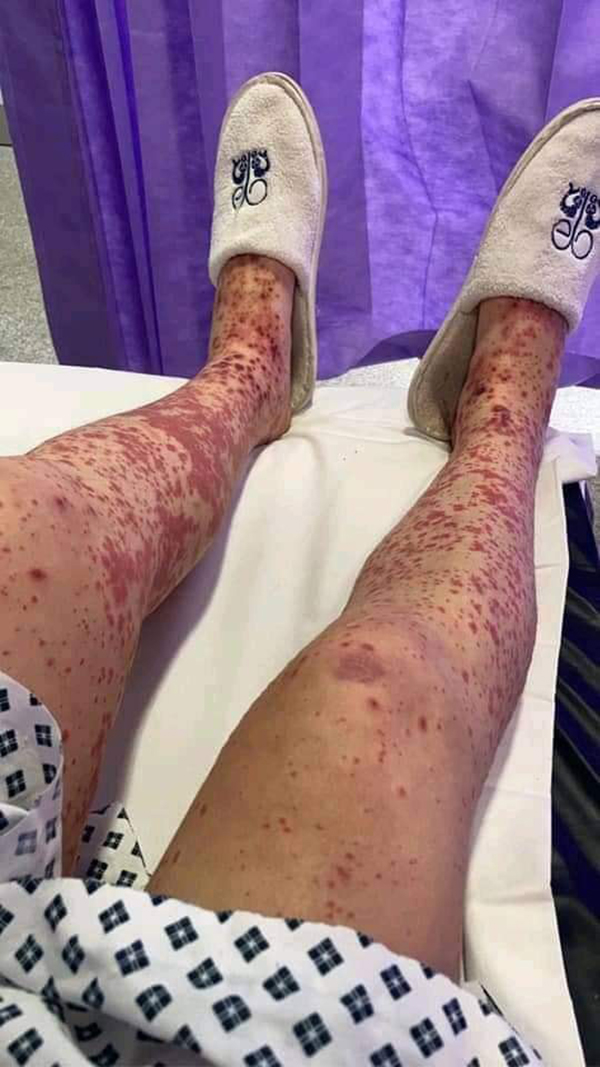 “My veins and blood cells had burst and was bleeding under the skin. I was unable to walk for a over a month where it had attacked the nerves and joints in my legs.

Having this vaccine is one of the biggest mistakes I’ve ever made. Nearly two months later and I’m still not able to walk properly, and not able to fully do the normal activities I used to, and the rash still not fully gone yet.

I am just spreading awareness because I would never want anybody to go through what I did.” — Courtney Keating