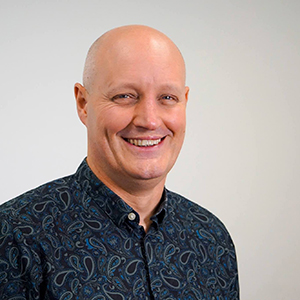 “You will not advance and go higher in this next season without transparency, accountability, integrity and purity. Some will be promoted in this time, but others will be stepped down and removed.”

I saw some who began to fight because they did not want to lose influence but like Saul who grabbed the hem of Samuel’s garment, they will have their influence torn from them.

A big shake up is coming not just to the body of Christ but also to political and the marketplace.

I saw a call to true purity being established in the hearts of many, there is a cry for that which is pure and uncorrupted. I saw a shaking and a filtering and things being brought up to the surface.

I heard the Lord say,

“See and repent or be removed. Hearts and motives will be tested. The testing and fire of this time is exposing those who are simply fulfilling a function and those who are fulfilling a call. Many will go through major life trajectory change. The board is being reset for the next battle and the pieces are being set in place.”

“I am creating new spaces for new faces. Promotions are happening in the hidden secrete place for at the same time that the love of many has grown cold, I have yet others who have grown white hot. This space in time has created in them a spiritual womb, for many shall look back at this year as the year of the womb and the year of My face. The year of the womb because many will see new things born.”

The year of His face, because I saw a worship reformation coming into the lives of God’s people and the Church. I saw a stripping back to intimacy and a casting aside of the spirit of performance and entertainment.

I heard the term, simple worship! What I saw was not pretty, lots of tears and sobbing as people return to the adoration of the King and a turning away from the idol of platforms and performance, for there are some who have tried to turn intimacy into a marketplace.

Those tables will be overturned.

I then saw a third wave rise up as we enter into 2022. The Lord said, “This is the year of the open door. A fresh global move of missions will take place both on the local level and on the international level.”

I then saw a map of the whole world. It was like looking at the ocean in a storm as massive waves came up in the midst of nations. Then I heard the Lord say, “My church thrives best in times of unrest.”