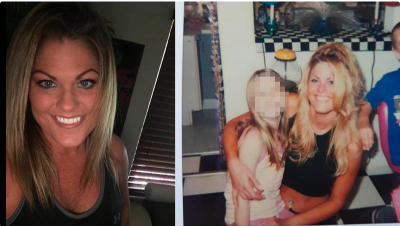 A Maryland healthcare worker who had just accepted a job with the prestigious Johns Hopkins Hospital reportedly died after receiving a Covid-19 vaccine required for employment.

Appearing skeptical, 45-year-old mom Robin Spring Saunders wrote on social media that she received her first jab on June 21 and that it was mandated by her place of work. 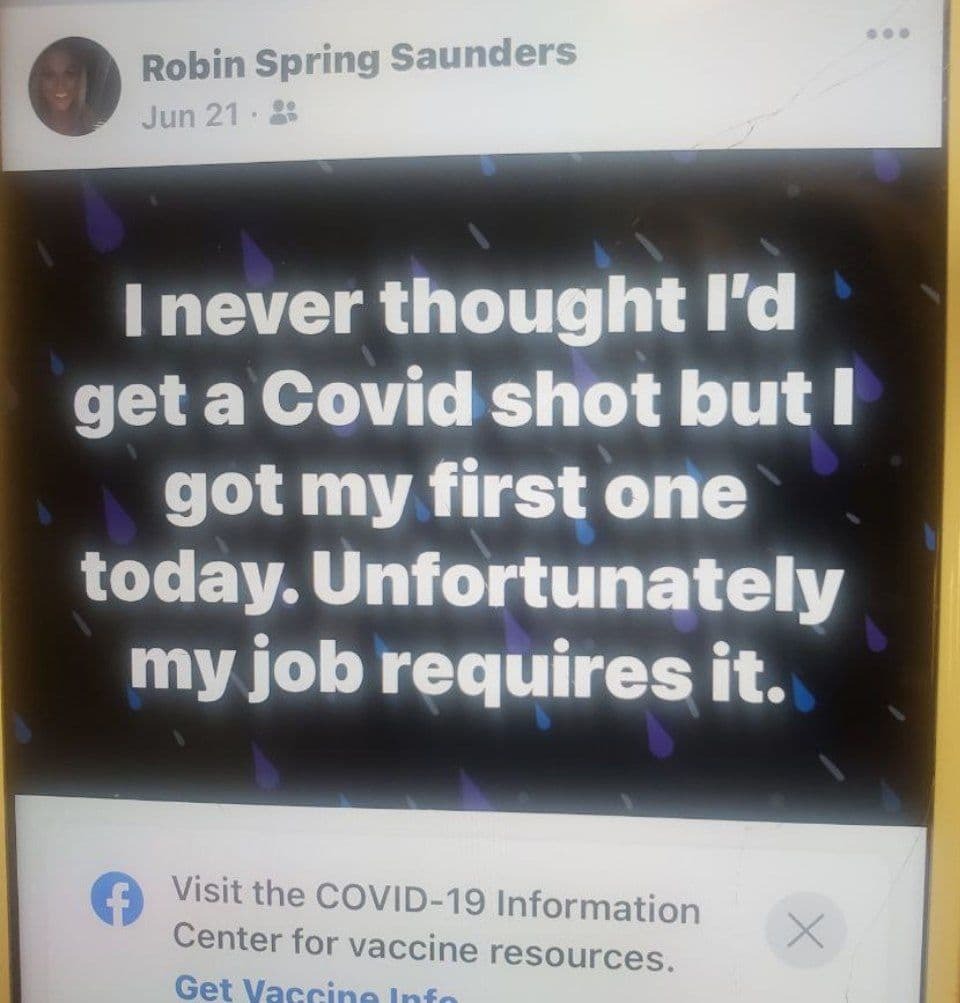 “I never thought I’d get a Covid shot but I got my first one today,” a post from Saunders stated. “Unfortunately my job requires it.”

In a Facebook update, Robin’s mom asked for prayers for her daughter after she suffered a reaction to the vaccine and was in the hospital ICU. 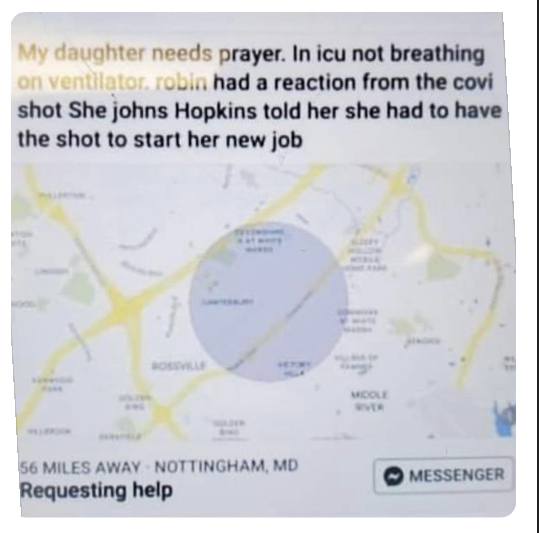 “Johns Hopkins told her she had to have the shot to start her new job,” her mom wrote.

Robin’s cousin Crystal wrote on Facebook that Robin had had her “2nd covid shot,” which would have spaced the two doses out by mere days, and that she was “in the ICU with brain swelling and heart issues.” 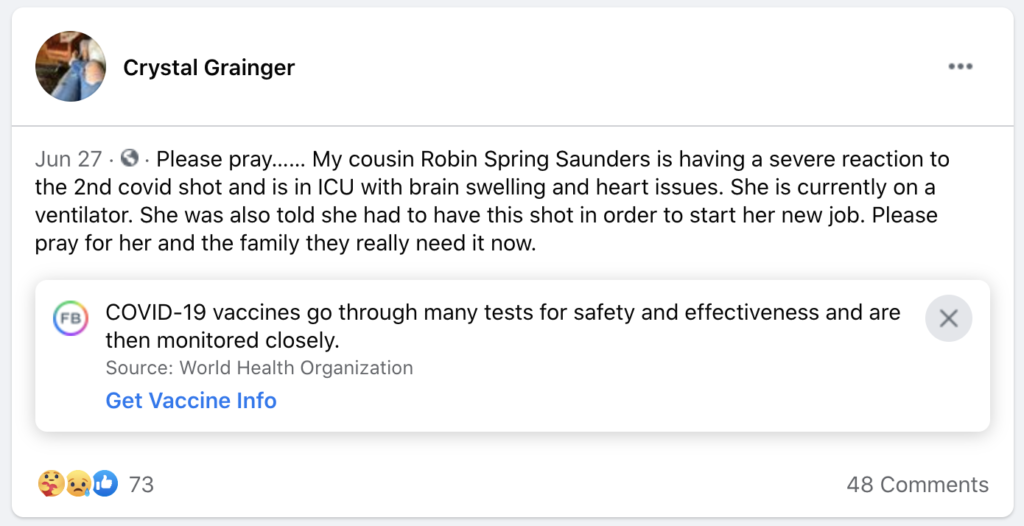 “She is currently on a ventilator,” Crystal wrote. “She was also told she had to have this shot in order to start her new job.”

Other family members also desperately asked for prayers, and noted that she may have had her “2nd covid shot.” 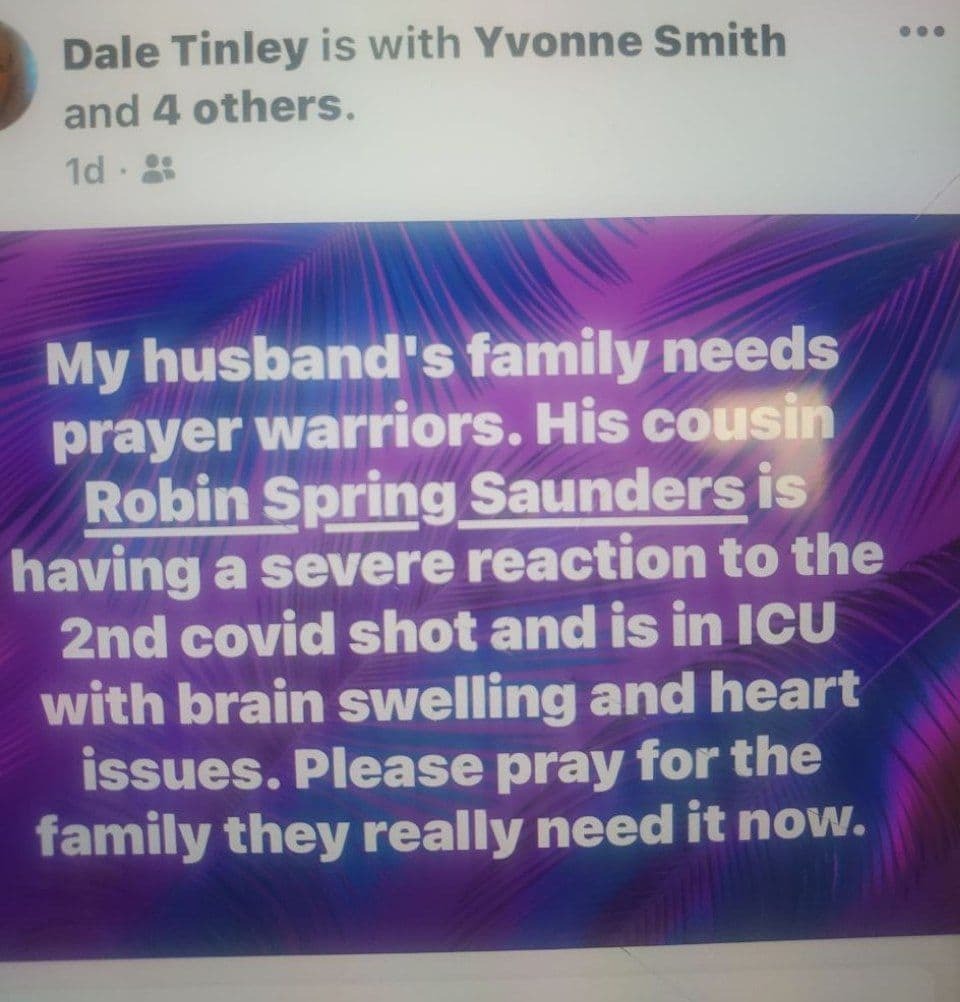 Posts did not note whether Robin received either the Pfizer or Moderna vaccine.

According to a post later that day from Saunders’ daughter, however, her condition took a turn for the worst and she died in the ICU. 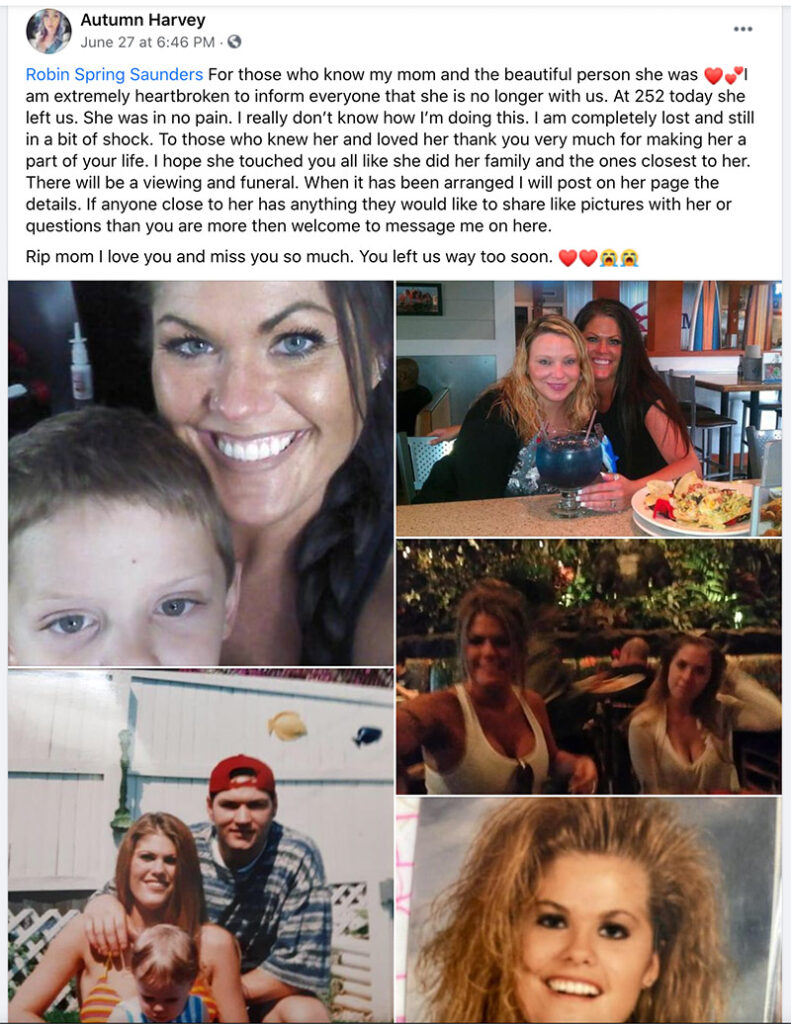 An obituary at the Connelly Funeral Home of Essex in Baltimore shows a memorial for Robin. 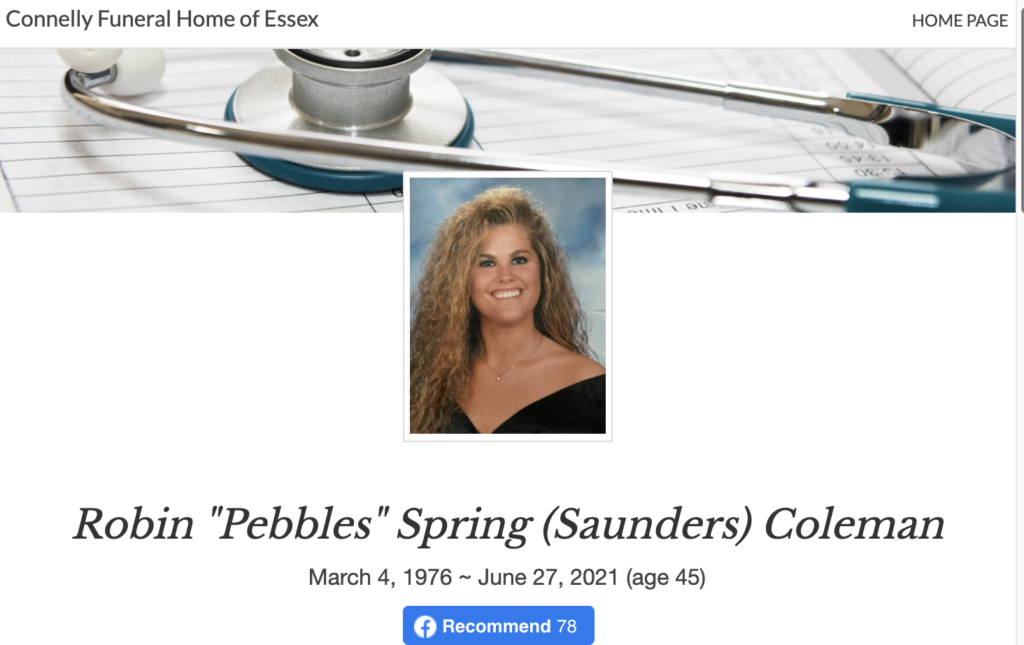 At least one commenter on Facebook advised the family to seek legal help, as it remains to be seen if the hospital will be held liable.