You are here: Home » Prophecies » Miraculous Fireworks of Golden Glory 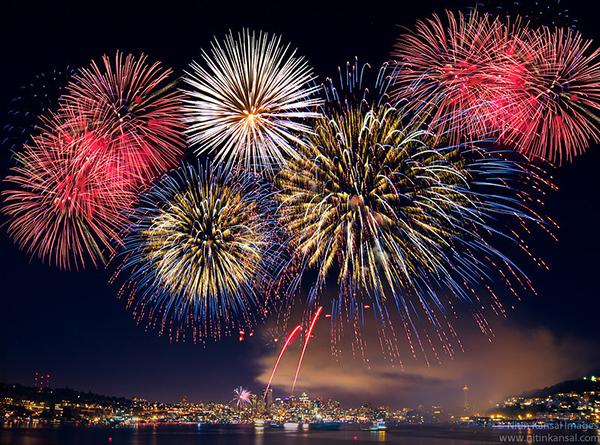 Numerous prophets have spoken about FIREWORKS this Fourth of July and the prophetic significance they will have.

I had a dream in 2015 that I knew was a prophetic word about this nation, but I didn’t have any indication as to the timing. The “woman” in this night vision was America. It was obvious that “she” was in trouble and that everyone was trying to save her. When all seemed lost, FIREWORKS erupted as a sign of her redemption.

Does this dream have any significance or hidden clues about our current point in time? I’ll let you be the judge:

I had been in a house with others trying to rescue a woman outside. We had watched her for a while and she seemed to be self-destructing. I saw her catapult into the sky knowing she would fall hard. This happened several times. It was almost like fireworks were happening as we watched through this doorway. We had been pleading with her to stop, come to safety, but to no avail. Some of us had even run to help her.

The 4th fall, we knew it was too late and we prepared for the worst. We saw her go high in the sky, ready for the free fall. However, as I ducked behind the door, we saw a flash of light. We looked and something miraculous happened. Glory had come to transform. It was a miracle – and she was transformed! Her last “fall” produced a miracle. I saw gold as the fireworks subsided as she was gloriously changed and redeemed.

WATCH ALL 3 SESSIONS OF MY RECENT ONE-DAY CONFERENCE, “BECOMING GOD’S WOMAN OF POWER AND AUTHORITY”!
Now available on YouTube (Intro video plus 3 sessions):

SESSION 1: Principles in Securing a God-given Identity
SESSION 2: Guarding Your Heart From the Trappings of the Devil’s Lies
SESSION 3: Building a History With God and Walking in Increased Spiritual Authority

Wanda has been in ministry for over 35 years as a worship leader, teacher, author, ordained minister, deliverance counselor, and speaker. She is a recognized fivefold prophetic minister and a former field correspondent with Intercessors for America. Wanda is answering a call to speak to the body of Christ about the mountain of government through teaching and an impartation of wisdom. She contributes to numerous national publications such as The Elijah List, Charisma Magazine, Spirit Fuel, and 7M Underground. She has produced five books, numerous video and audio teaching series (available through Wanda Alger Resources), and regularly posts prophetic words and teachings on her blog which now reaches over 175 nations. You can also find her on Facebook.