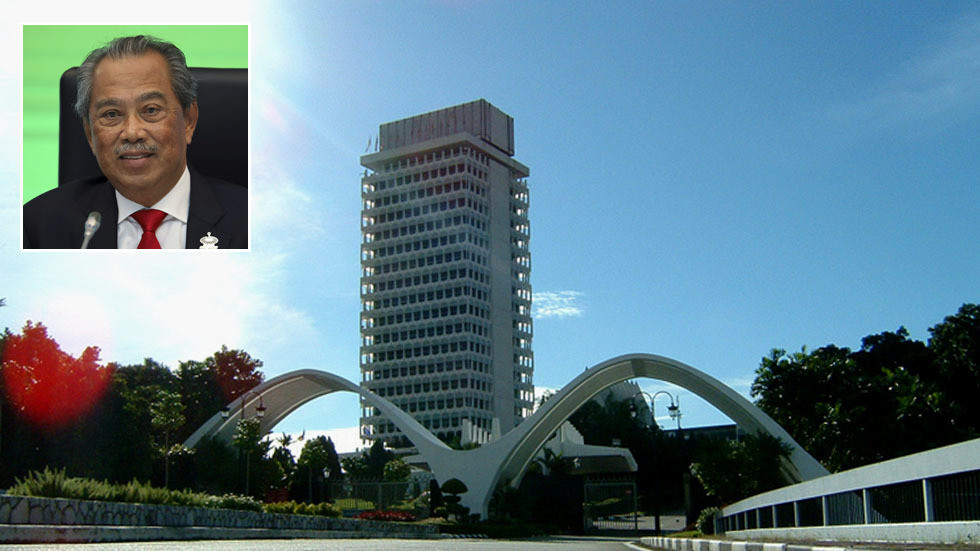 Malaysia’s prime minister, Muhyiddin Yassin, resigned on Monday, alongside his entire cabinet, as allies withdrew their support for his administration amid economic turmoil and a deadly wave of Covid.

Having held a meeting with his cabinet, 74-year-old Muhyiddin met with the country’s king to formally submit his resignation, with Science Minister Khairy Jamaluddin confirming the entire government had quit alongside him.

After speaking to Malaysia’s monarch, a spokesperson for the prime minister, Mohamad Redzuan Yusof, confirmed that the resignation had been accepted, with Muhyiddin set to speak to the nation later on Monday.

It’s not currently clear which political figure will seek to replace Muhyiddin, with a prolonged period of negotiation now expected to begin to see if anyone can form a new coalition that has the support of a majority of MPs or if an election will be required.

Muhyiddin took office in March 2020, his resignation after just 18 months making him the shortest-serving prime minister in Malaysia’s history. He had ascended to the role without an election after the previous government collapsed amid a myriad of scandals. However, having not required the support of the public to take office, opposition figure Anwar Ibrahim challenged Muhyiddin’s legitimacy from his first day in office, undermining his narrow support in parliament.

The growing Covid crisis created economic turmoil as multiple lockdowns crippled the nation’s finances. Currently, the country is in a total lockdown, which began on June 1 and is due to last until daily new infections fall below 4,000.

The implementation of the country’s first state of emergency for half a century in January and the suspension of parliament saw Muhyiddin face accusations that he was using the pandemic to dodge a potential no-confidence vote by MPs.

With criticism growing, Muhyiddin’s coalition partners withdrew their support for his administration, stripping him of a parliamentary majority, and King Sultan Abdullah Sultan Ahmad Shah began to oppose his continued premiership. Having failed on Friday to find any support to remain in power, Muhyiddin was left with no choice but to resign.