You are here: Home » Prophecies » “The Lord is sending His prophets in this hour with words of alignment.” 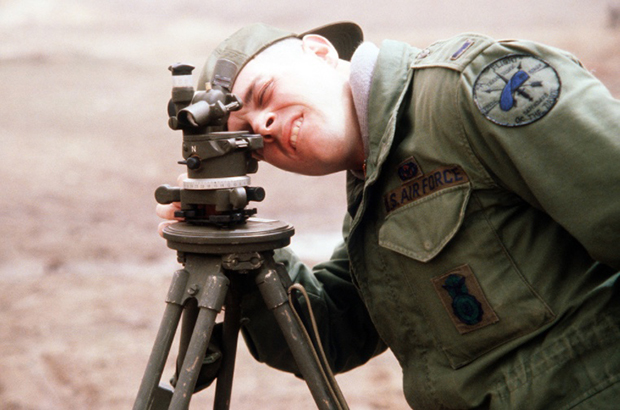 Recently, I had a dream that a person called “Judah” was going deaf. I began to cry and say, “Nooooo!! He can’t go deaf. It will effect his destiny! He is called to music, his destiny entails sound.”

In the dream, I was so distraught as to how I could fix his problem as I knew that if he couldn’t hear properly, he couldn’t walk in his destiny.

JUDAH IS HAVING HEARING ISSUES

The Lord showed me this dream was speaking to the House of Judah. This is not a word for the religious (Saul’s House), or the lukewarm, but this is a warning to those who are in David’s House, those who are in pursuit of the King and His Kingdom.

How is Judah in danger of going deaf?

“For this nation’s heart has grown gross (fat and dull), and their ears heavy and difficult of hearing, and their eyes they have tightly closed, lest they see and perceive with their eyes, and hear and comprehend the sense with their ears, and grasp and understand with their heart, and turn and I should heal them.” (Matthew 13:15)

The reality is our nations, cities , families, schools, societies, etc, need healing. We need the redemptive power of the cross to infiltrate all these areas like never before. When we are focused on us and growing ourselves, even with tagging it a “kingdom mandate”, then we are in actual fact indulging our heart to grow fat.

The definition of the Hebrew word translated as “gross” is to “thicken”, to become fat. This speaks of swelling, which in essence speaks of pride. A heart that is no longer desperate or in a place of contriteness is a heart that is growing dull, which results in loss of hearing. Judah needs to hear in order to walk into destiny.

There was mixture in David on his first attempt to restore the ark. He lacked reverence and he was doing a God mandate in the flesh. He put the ark of God on a wagon and it cost Uzza his life.

Uzza means strength, so the Lord in this season is touching man’s strength and bringing an end to it, and saying, “Nope, this is going to be done in My way.” And so there is a fire that is needed to purify the mixture.

But fire does not kindle on wet wood. Wet wood is the mixture, the heart that has swelled and grown fat, a heart that thinks we have it all sorted, we have it all together, we are in God’s mandate. It is a heart that grossly lacks the fear of the Lord even while doing heaven’s commission.

However, dry wood burns good. These are the ones that are in deep surrender and humility, not in pursuit to be seen, or for their agenda to be fulfilled, but have a humble heart that says, “What is it Lord that you are speaking in this hour?” Even though they might be actively engaging in big assignments and commissions, they are the ones who will have ears to hear and eyes to see, and will walk in their destiny as they continue to have their ears open to the voice of the Lord.

Note: Other translations say “listen to the word of the prophets and live.”

If Judah receives a prophet in the name of a prophet and doesn’t have the attitude that they aren’t in need of the word of the Lord that’s coming from them, then the fire of that word will consume them and they will be thrust forth into their destiny. But if the prophet is dishonored by the word of the Lord being disregarded or held in contempt, by a people not recognizing they are in need of the word of the Lord, then they are like wet wood, whom the fire will not light, and because of the dullness and fatness of their heart caused by pride, they will not have ears to hear and eyes to see and there won’t be the sufficient turning and alignment that is needed for healing and breakthrough.

I beseech you House of Judah, humble yourself, and know you need the word of the Lord in this hour. You need to have the ears to hear to walk into your destiny. And you may not expect what you will hear, but a contrite heart will be open to hear.

Hear the word of the Lord and live!

Jesus came from the house of Judah so this is not about natural Judah. This tribe were also supposed to be the first to pull up tent pegs and move forward when the silver trumpets were blown and the cloud moved. If they are going deaf, they are not hearing the silver trumpet blast and so will remain resting on their laurels, when they are supposed to be the forerunners, leading the way in following the cloud.

From my understanding Judah and his house speak of natural Israel, the nation Jehovah called to be His peculiar People. Those of us grafted into that vine…or fig tree…or olive tree are the spiritual Israel. While in recent times the church has largely ignored our Father’s prophets, historically it has largely been, and remains Judah who needs to hear it’s prophets, not kill them.