You are here: Home » News » Jesuit Schemes by Nation » France » “Just spoke to my sister in France who was protesting yesterday. ‘It’s war’ she said.”
Share this post: 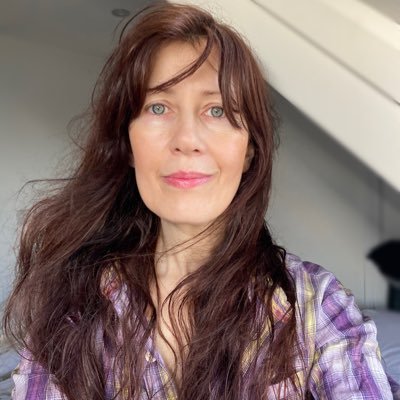 This was the message tweeted by Nat regarding the massive numbers of people in France protesting against the mandates starting July 21 announced by French President Emmanuel Macron’s requiring vaccinations for all those over the age of 12 to gain access to public places including restaurants, movie theaters, shopping centers larger than 20,000 square meters, and long-distance trains.

Just spoke to my sister in France who was protesting yesterday. People are really REALLY angry—her included. She *will not* get the jab & if she has to show a negative test to go places she’ll simply stop going out. She is standing firm. “It’s war” she said.

I think Nat’s sister got it right, we are in a war. Whether we like it or not, war has been declared against us, so we must not remain silent because silence equates to consent. A few hours later, Nat tweeted again:

There is absolutely nothing normal or ethical about being forced to have an experimental ‘vaccine’ to be allowed to sit in a coffee shop, bar or restaurant, to go to a cinema or use public transport—anyone who pretends otherwise is either corrupt or deranged.

I agree, these mandates make no sense and actually contradict scientific evidence, but nonetheless, with the current fascist leaders in power, violators can get up to six months in prison. Business owners who allow non-vaccinated people can be imprisoned for one year plus a maximum fine of 45,000 euros.

I was curious to know if the mainstream news media was covering these protests so I did a quick search and found they are, but only to do damage control, blaming the requirements on the Delta variant, which many experts like Dr. David Martin are claiming is just a cover story to explain why so many vaccinated people are still getting sick with COVID. Could it be the vaccine offers no protection? But of course such talk is forbidden.

The mainstream news media is forced to reluctantly report these events to avoid losing all credibility because the evidence is too much to ignore now that we all have our own video cameras right in our pockets which we can easily broadcast to the world. For example, here are couple of short videos shared on Twitter showing thousands of French protestors two days ago, on July 17.

Looks like police officers have joined in on the yellow vest march in France that is predominantly against Macrons tyrannical forced jabs. pic.twitter.com/XxVNdhlTs7

Like other social media platforms, Twitter is working hard to suppress all views contradicting the approved false narratives, so it makes me happy to see that’s going to be close to impossible.

Macron Ruling like Jupiter.! He has said this before himself. Different articles.

How many heroes would it take until there is no space left in prisons and the plan collapses?

Great point Jay. There are far more of us than there are of them. If only we would all stand firm against their schemes we would prevail.