You are here: Home » News » Jesuit Agendas » Biological Weapons » I heard the Lord say, “It’s a biologic.”
Share this post: 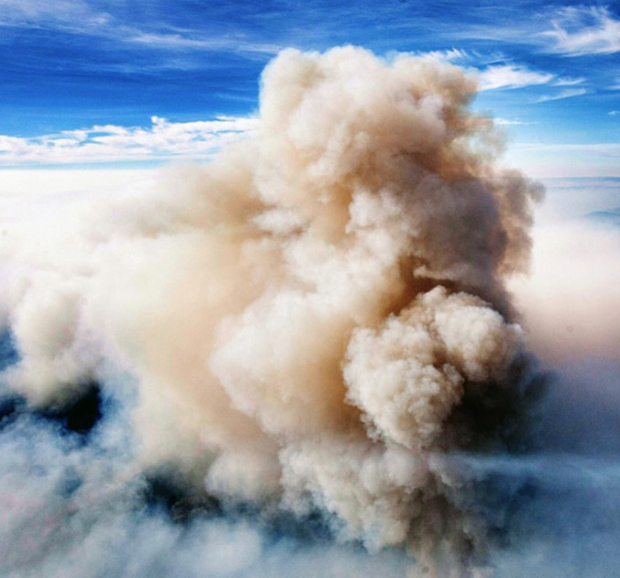 In a dream on March 13, 2022, I saw what looked like reddish clouds of dust or ash billowing up from the earth.

Today I heard a celebrity/actor like Tom Hanks or Tom Cruise saying, “Propaganda. We need to make 10-minute clips of propaganda.”

I heard the Lord say, “It’s a biologic.”

I saw two vials side by side as a group and I knew they contained this biologic. On one side was a purple blue vial that looked like it was composed of blood. I didn’t see the other side.

I heard the name “Vargus 2”. I believe that’s what the scientists call this biologic which is composed of 2 vials in close approximation to each other. 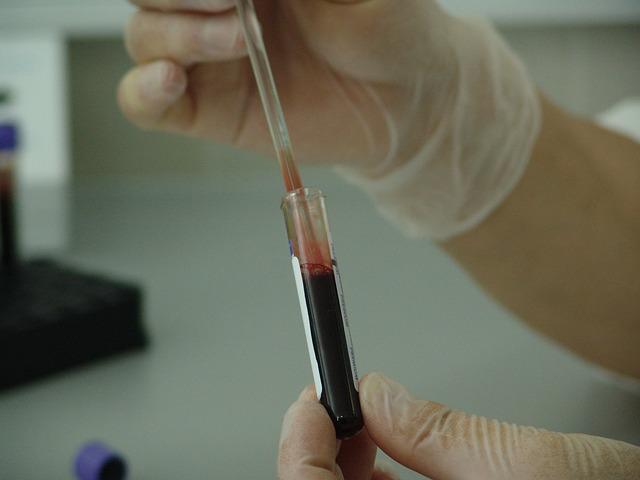 The plumes of smoke and clouds represent the aftermath of a biologic bomb exploding and releasing a biological agent which will cause massive disease as it spreads throughout the region and the world as people move from one region to the next due to war. This biologic has to do with blood as the vial had blood in it.

Perhaps this also has something to do with the bloody red drop I saw in the markets as discussed in my most recent dream.

I asked the Lord for a confirmation through scripture of my dreams and He gave me Revelation 10:1-5.

1 I saw still another mighty angel coming down from heaven, clothed with a cloud. And a rainbow was on his head, his face was like the sun, and his feet like pillars of fire.
2 He had a little book open in his hand. And he set his right foot on the sea and his left foot on the land,
3 and cried with a loud voice, as when a lion roars. When he cried out, seven thunders uttered their voices.
4 Now when the seven thunders uttered their voices, I was about to write; but I heard a voice from heaven saying to me, “Seal up the things which the seven thunders uttered, and do not write them.”
5 The angel whom I saw standing on the sea and on the land raised up his hand to heaven (Revelation 10:1-5 NKJV)

The angel described in verse 1 is clothed with a cloud and has feet like pillars of fire so this reminded me of the reddish clouds of dust or ash that I saw billowing up from the earth and seems like a description of a bomb exploding.

For your prayerful consideration. And to rise up in fasting and prayer against the agenda of those who would use biological agents against innocent people.