You are here: Home » News » Jesuit Agendas » Health Care News » Vaccines » “I didn’t want it done… I hate the fact I felt pressured and judged for not having it…”
Share this post: 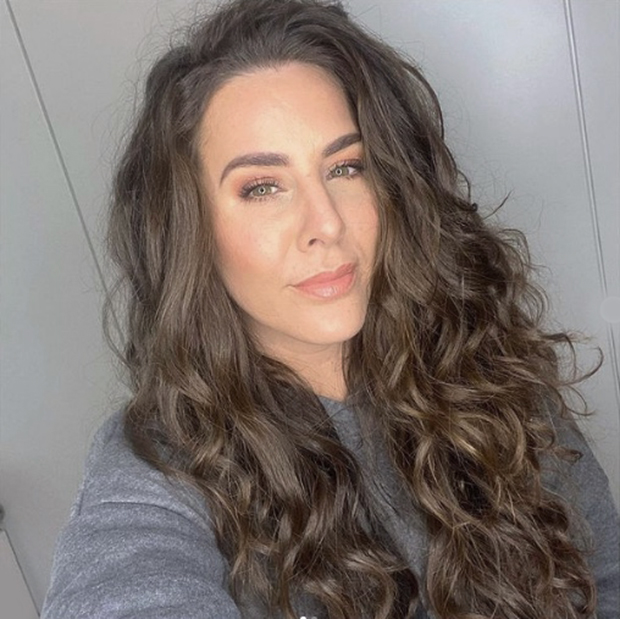 Georgia Roses, age 34, lives in the UK and received the second Pfizer vaccine in late June. She had been reluctant to get it from the start, but after overwhelming pressure from her peers and the media to do so, she caved.

The first dose had been mostly uneventful, but she responded differently the second time. She immediately got a headache and became dizzy and lightheaded, and she began having unexplainable fainting episodes.

Within days her symptoms progressed dramatically. Georgia developed full body tremors and gradually lost the use of her legs. She was admitted to the hospital where she stayed for ten days while undergoing various tests (MRIs, CT, lumbar punctures, blood draws).

A neurologist confirmed that what was happening was a result of the vaccine and diagnosed her with Functional Neurological Disorder (FND). This is a rare medical condition “in which there is a problem with the functioning of the nervous system and how the brain and body sends and/or receives signals.”

Her next step will be to start neurophysiotherapy and rehabilitation in order to learn how to walk again, as well as regain muscle strength and coordination.

Georgia lamented, “I didn’t want it done… I hate the fact I felt pressured and judged for not having it… Please, make your own choices and do not be pressured to put something in your [body] that is still in clinical trials [until 2023].” 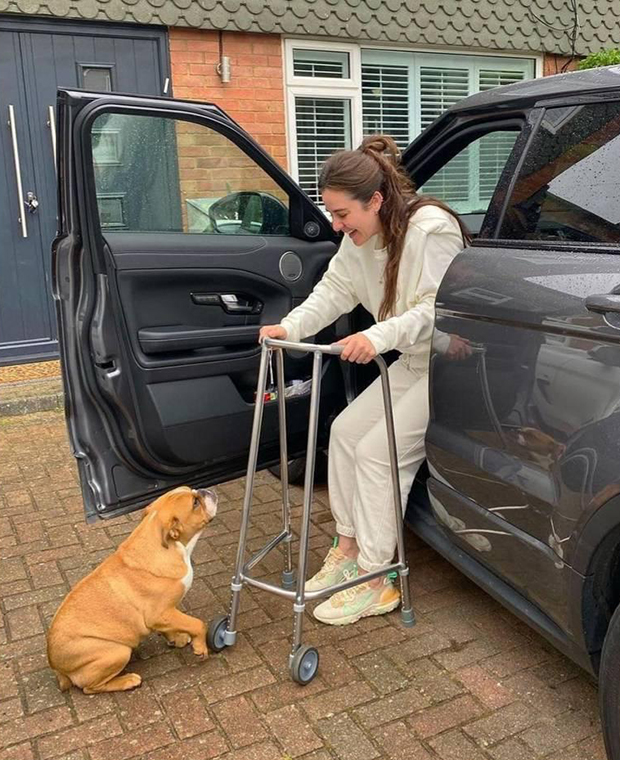 This is why the overwhelming majority will take the Mark. I’m glad the Lord made me a loner, there is no peer pressure that works on me.

There are 50 employees at my work, 46 have taken the vaxx. Most are Laotian women there, I’m Caucasian male. One of the hold outs is a Lao woman who tells me she is harassed daily to take the vaxx. She believes in God, but is not a Christian. I am bringing her a Lao translation Holy Bible tomorrow, 8/3, and will try to be a witness to her. The language barrier is somewhat difficult, but she understands basic English. I also use an online translator to help with more complex thoughts. Please pray for her, her (American) name is Amy, pray that she receives Jesus into her heart.

That’s an awesome testimony Green Hornet. God bless you in your ministry at work.

Thank you for speaking out. You have made a big difference.
God bless you .