You are here: Home » Prophecies » I heard the Lord say, “Miraculous breakthrough will come in some of the most UNEXPECTED WAYS! Show up, push through.”
Share this post: 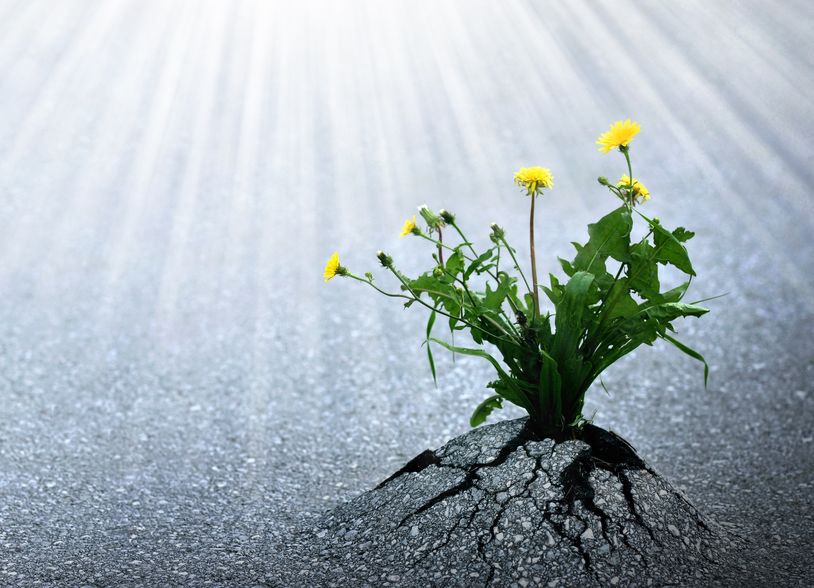 This week I have felt many have been experiencing significant resistance coming at them from numerous angles. There was a temptation in the resistance to ‘shy away’ or to ‘lie down’ or ‘back away’, to ‘cancel’, to not ‘follow through’ and to ‘give up’ on some things.

As I felt this in the spirit, I heard the Lord say, “Miraculous breakthrough will come in some of the most UNEXPECTED WAYS! Show up, push through.”

When the Lord spoke this, I felt strongly the word of the Lord was to “REMAIN” and to “REMAIN STEADFAST”. Remain standing in your “YES”. What you have committed to, what you have said “YES” to, what the Lord has led you to do, REMAIN, because in the SHOWING UP and PUSHING THROUGH, there is UNEXPECTED BREAKTHROUGH.

The Lord showed me that the level of resistance coming against many ‘feels’ intense but it is but a VAPOR in the spirit compared to the level of EMPOWERMENT of His Spirit that you will encounter as you continue to SHOW UP and BE PRESENT and do what you said you would do.

The Lord showed me that the enemy is actually very intimidated by you showing up and being present, continuing to do what you are called to do, meant to do, said you would do, because there is a greater realm of fruitfulness and partnering with the Holy Spirit in what He is doing and new ventures before you.

I heard the Lord say, “Their YES is being tested”.

The Spirit of God is going to move in such unexpected ways as you show up and push through in your YES. Show up in your YES and the Lord will do the rest. The battle over your “YES” in this hour is because many of you are crossing over a threshold into new territory and tending new gardens with the Lord where great fruitfulness will abound.

Thank you dear Lana, for giving us this timely and encouraging message. Truly, before we can come into perfection, we must travail and “push.” to bring forth Christ fully formed in us. I remember a vision I had of me giving birth to a baby and the head was stuck. Voices were shouting “Push! PUSH!” and I was angry with them. The Lord said that the baby that I was giving birth to was a “New Me.”
This vision was given to me over twenty years ago, but it is only now that I realize that “anger.” is what has been blocking the head (the Lord Jesus Christ) from fully appearing. In my latest post:
http://ridetheheavens.com/2021/03/31/written-in-the-stars/
I wrote about the step I never knew I had to take.. The deliverance has been amazing since the last vestiges of anger and resentment have been removed out of me. His appearing is at the door! Hallelujah!
God bless you dear faithful bride of Christ..
❤️Michele

Thanks for posting this! This is how it have felt like for me the last week, but I will continue and move forward in the Lord!