You are here: Home » Prophecies » “The greatest refreshment you have experienced by My Spirit will be found on the new pioneering pathway I am leading you into.”
Share this post: 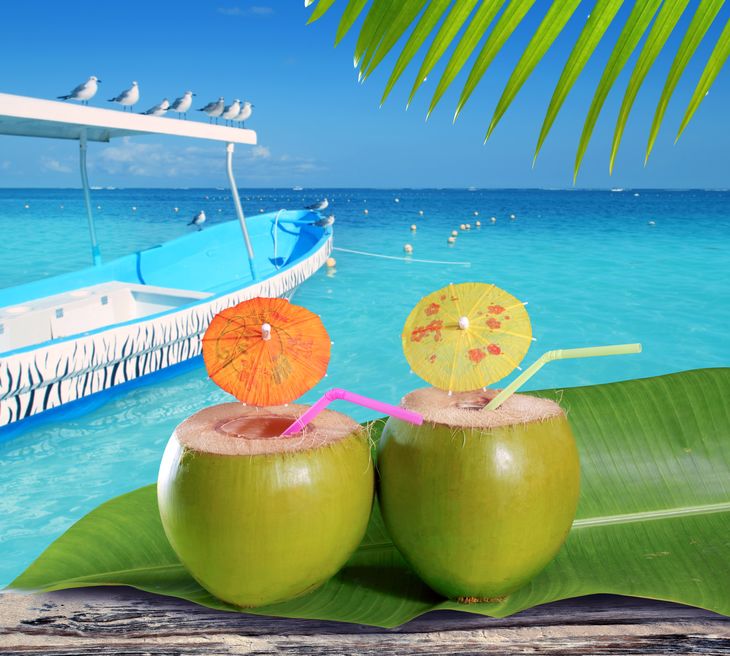 I had an encounter with the Lord recently and I heard the Lord speaking again over the Pioneers. “The greatest refreshment you have experienced by My Spirit will be found on the new pioneering pathway I am leading you into.”I began to see many pioneers receiving the ‘commissioning orders’ from the Lord for these new pioneering pathways but there was a level of weariness of the soul from battles many of these pioneers have faced in the previous season, that even though there was great excitement for the new pathways the Lord was leading them down, there was also a feeling of ‘weariness’ from previous battles. But when the Lord spoke those words about the greatest refreshment by His Spirit on these new pioneering pathways, I could hear the sound of rushing waters, I could feel, tangibly feel the refreshment of the Lord, like a big cold drink being poured into the parched and thirsty that would bring such deep healing, filling and satisfaction to the soul.

I heard the Lord speak again:

“Pioneers, what I am having you build with Me now is not only becoming a well for others to come and drink, but it is a well that you will also drink from.”

Immediately, I was surrounded by the heart of the Lord for these weary pioneers that not only were these new pioneering pathways the Lord was leading them down being wells of encounter with Him and wells of His Spirit to spring up that many would drink from and be refreshed and filled but AS the Pioneers built with the Lord in these new pioneering pathways, they would be REFRESHED by His Spirit in the building and pioneering with Him.

I knew by the Spirit that the Lord was speaking to those who have been pioneering with Him and there has been an incredible move of His Spirit but the level of ‘battle’ they faced almost knocked them out of their assignment, but this time it would not be as it was before. This time the label of ‘battle weariness’ and ‘exhaustion’ was no longer upon them. This time I saw the weight of His Glory resting upon them so tangibly, so heavily. I saw them so overcome by His presence, so deeply refreshed in His Spirit that they were living in a deeper place of communion with the Lord and rest in Him, drinking so deeply of His Spirit and presence that they were coming ‘higher above’ any ‘effects’ of the battle that had knocked them around so badly to cause them to want to withdraw and quit.

“I am restoring the joy of My salvation in their hearts.”

These ones were not only being refreshed and replenished in the Lord as they moved into these new pioneering pathways with Him but the branding upon their hearts as the “BURNING ONES” was going deeper than it had ever been. A REVIVAL of His burning love, adoration, and beauty was setting their hearts on fire for Him in ways they had never experienced.

“HOUSES AND WELLS OF MY GLORY”

I began to see HOUSES and WELLS being pioneered all across the earth. It reminded me of the encounter I had, had with the Lord recently where I saw the arks the Lord was establishing through the pioneers for His Glory to come and rest. As I looked at these “HOUSES and WELLS” the Lord spoke:

“Pioneers, pray and fast, lean in and listen, for you are being positioned to HOUSE WELLS OF MY GLORY”

The tangible presence of God was so thick in my office as He spoke those words. “… to HOUSE WELLS OF MY GLORY.”

Psalm 24:7-9 began to resound loudly in my spirit:

The Glory of God that was coming was like nothing that had been seen or experienced before (Haggai 2:9) and the Lord was refreshing these Pioneering ones to house His Glory and a mighty move of His Spirit.

Pray and fast, lean in and listen, for you are being positioned to HOUSE wells of His Glory through what He is having you pioneer and build with Him.

Thank you, Lana! Your messages always seem to be talking to me and what I am going through at the time. God is so good.