You are here: Home » Prophecies » Has God changed His mind? 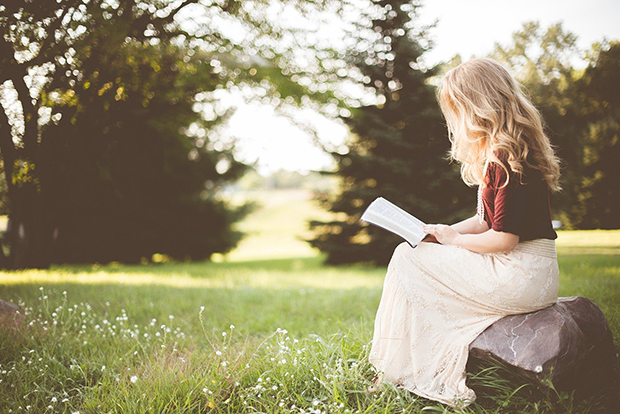 In this 24-minute video, I share an encouraging word. This is what I believe God is saying to me today, “I am not letting go of what I’ve promised for 2020 just because you have encountered a crisis.”

God was not caught be surprise by any of the events happening this year, so all His promises to us are still just as true today as they ever were.

This is a great word!