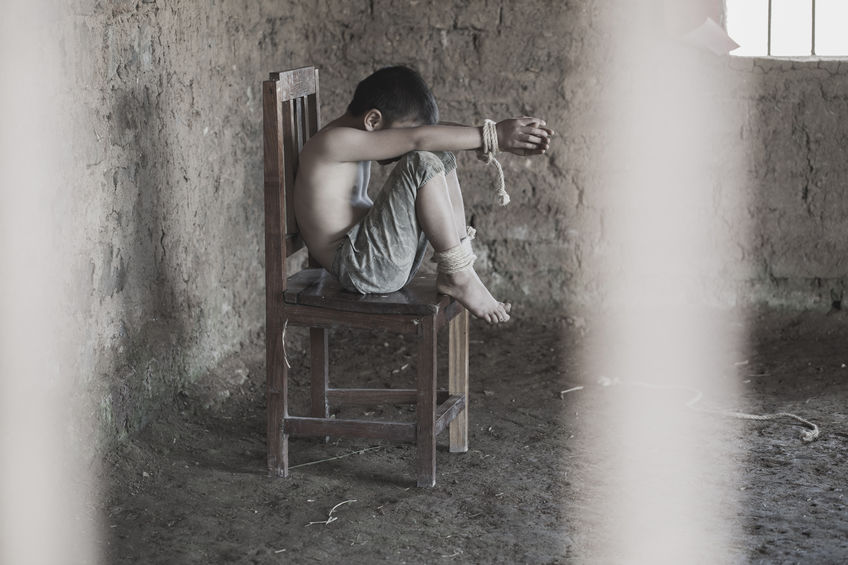 A Polish film maker named Patryk Vega has recently published an 87-minute documentary exposing the dark world of human trafficking. It was originally published in Polish but an English version is now available, as shown at the bottom of this post.

The documentary title is “Eyes of the Devil”, which seems perfect for this topic because it exposes the market for children’s body parts is one of the most profitable businesses in the world.

By studying this dark industry for years, Christian author Brian Shilhavy learned that most of these children are being purchased by United States citizens and many are being taken from the United States foster care system:

The U.S. has been documented as the #1 destination for these sexually trafficked children, because the demand is so great in the U.S. See: State Department Report: U.S. #1 in Sex Trafficking – 60% American Child Sex Slaves Come Out of Foster Care

This is why so many children are now streaming across the border into the U.S. without their parents, and this film will explain how evil this business is much better than anything I can write on the topic.

The number of people involved in this large business is truly staggering. Even if individuals are not the ones who actually abuse these children sexually, or murder them, many are involved and tied to the business in one way or another.

From the private business sector to the political realm all the way to the White House and the Supreme Court, millions of people in the U.S. are involved one way or another in the child trafficking business, which includes the U.S. Foster care system where much of this begins.

How can planet earth bear the weight of this sin? What has happened to the heart of the mother? Even so, come Lord Jesus! Come!

I recall a pastor once said that the devil doesn’t go after your past or present, but after your future. These precious little ones are our legacy for humanity and if you can help, please do so. I know the LORD will smile upon you.