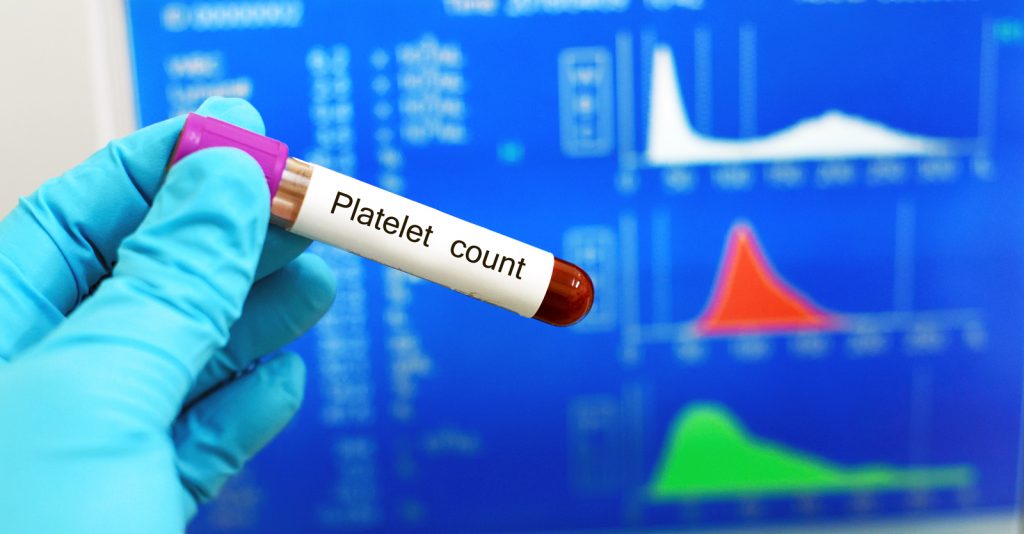 A second New York Times article quotes doctors who say the mRNA technology used in COVID vaccines may cause immune thrombocytopenia, a blood disorder that last month led to the death of a Florida doctor after his first dose of the Pfizer vaccine.

For the second time in under a month, The New York Times has published an article about people who developed a rare autoimmune disease after receiving COVID vaccines.

Monday’s article featured two women, both of whom were described as healthy before they received the Moderna vaccine. The women, ages 72 and 48, are now being treated for immune thrombocytopenia (ITP), a condition that develops when the immune system attacks platelets (blood component essential for clotting) or the cells that create them, according to the Times.

On Jan. 13, the Times reported on the death of Dr. Gregory Michael, a Florida doctor who died 15 days after getting the Pfizer vaccine. Michael, who was 56 and described as “perfectly healthy” by his wife, developed ITP three days after being vaccinated. He died of a brain hemorrhage on Jan. 3. As The Defender reported on Jan. 13, Dr. Jerry L. Spivak, an expert on blood disorders at Johns Hopkins University, said it was a “medical certainty” the Pfizer vaccine led to Michael’s death.

Spivak, who was interviewed for Monday’s article in the Times, reiterated the link between the vaccine and ITP. Another doctor, Dr. James Bussel, a hematologist and professor emeritus at Weill Cornell Medicine who has written more than 300 scientific articles on the platelet disorder, also said he thinks there is a “possible” association between the vaccines and ITP.

“I’m assuming there’s something that made the people who developed thrombocytopenia susceptible, given what a tiny percentage of recipients they are. Having it happen after a vaccine is well-known and has been seen with many other vaccines. Why it happens, we don’t know.”

Bussel and a colleague, Dr. Eun-Ju Lee, have identified 15 cases of ITP in COVID vaccine recipients by searching the government’s database — the Vaccine Adverse Event Reporting System (VAERS) — or by consulting with other physicians treating patients, and have submitted an article about their findings to a medical journal, according to the Times.

In a statement provided to the Times, Pfizer said it was aware of ITP cases in vaccine recipients and that the company is “collecting relevant information” to share with the U.S. Food and Drug Administration.

The vaccine maker added, however that “at this time, we have not been able to establish a causal association with our vaccine.” Moderna also provided a statement, but didn’t address cases of ITP, only saying that it “continuously monitors the safety of the Moderna Covid-19 vaccine using all sources of data” and routinely shares safety information with regulators.

Directly following Michael’s death, Pfizer said there was “no indication — either from large clinical trials or among people who have received the vaccine since the government authorized its use last month — that it could be connected to thrombocytopenia.”

But, as Lyn Redwood, RN, MSN, president emerita and director of Children’s Health Defense said at the time, Pfizer’s statement didn’t square with the facts — because ITP is a well-known adverse event associated with vaccinations.

The vaccine most often implicated in ITP is the measles-mumps-rubella (MMR) vaccine, where the disease occurs in approximately 1 in every 25,000 to 40,000 doses of the vaccine, Redwood said.

According to the Times, ITP is “generally treatable” but can persist for months or become chronic and last for years. The American Hematology Society advises patients who already have ITP go ahead and get vaccinated, “but after consulting with their hematologists.”

Meanwhile, the two women featured in the Times yesterday are recovering. Luz Legaspi, 72, was hospitalized in New York City on Jan. 19 with a severe case of ITP, but is home now, being cared for by her daughter.

A 48-year-old Texas woman who asked that the Times not use her name spent four days in the hospital, receiving platelet transfusions, immune globulins and steroids to restore her platelet count — a situation she described as “terrifying.” She said her doctor told her to go ahead and get the second dose of the Moderna vaccine, but she has not yet decided if she will.

The Defender reached out to the Florida Department of Health for an update on the investigation into Michael’s death, but did not hear back by deadline. Florida health officials and the Centers for Disease Control and Prevention are investigating the death.

The CDC investigating its own crimes is like having the mafia investigate their crimes and report back to the people they wronged. It is absurd.