You are here: Home » Prophecies » “There shall be no more delay in your restoration.”
Share this post: 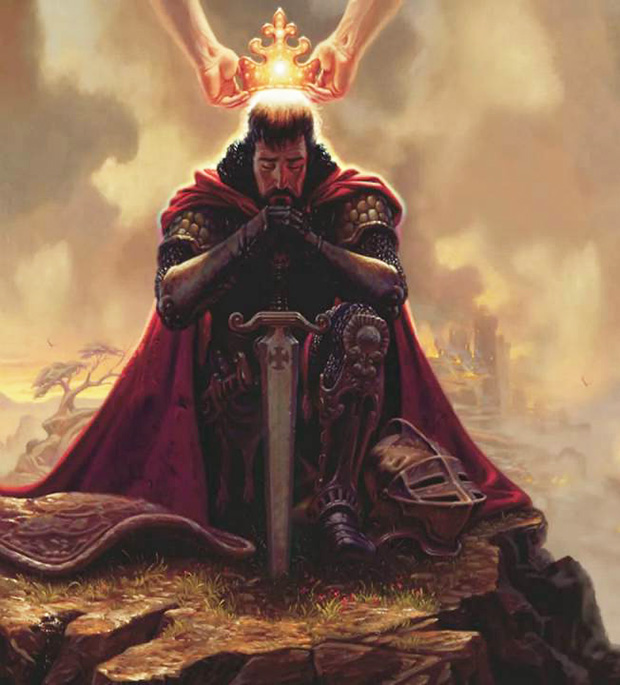 Since January this year the Lord has been speaking to me so much about rapid restoration and recompense. I have released a few prophetic words on the restoration God is releasing in this season. (Joel 2:25)

Today, I have had a very strong stirring regarding this rapid restoration. I felt the Lord saying strongly today:

“THERE SHALL BE NO MORE DELAY IN YOUR RESTORATION.”

The Lord is breathing ACCELERATION IN THE RESTORATION!!!

The “tug of war” that many of you have been experiencing for SO long in these areas of much needed restoration, I prophesy over your life, circumstances and body that ACCELERATION is manifesting in the RESTORATION. There shall no longer be this “tug of war” and intense battle, but there shall be major demonstrations of acceleration in the restoration.

The restoration that is being released will not have your fingerprints upon it. It is not something that you could do. It’s a powerful demonstration of His power to rebuild and restore.

I hear Him decreeing “THIS is the time RIGHT NOW for accelerated REBUILDING and RESTORING.”

The delays caused by the battle will be no longer, you shall now know the acceleration of restoration! The goodness of God is being displayed in MAJOR accelerated restoration. Hearts will be healed in the demonstration of His goodness.

It’s time for the demonstration of major acceleration in the restoration!!!

Thanks for telling us here, Lyn. God bless.

I am so astonished at the picture you have put for this post.
It stands out on it’s own and is very prophetically significant….at least to me as one who sees in the spirit realm.
Kindly let me know on the reason. Appreciate it. Also, because I did not see and relation to the post of Lana. Maybe I am missing it.

Paul, that is an amazing picture. A few nights ago, I prayed to receive a sword in my dream so that I would be constantly aware of being tempted by demonic forces. I dreamed that a man standing on top of a rocky cliff in the distance threw me a sword and I caught it and had it with me for that night. He looked very much like the man in the picture, even with red cape.

I sense the sowrd given to you is to fight the forces of darkness in your life.
The Sword – depicts – the WORD of God. you have been given to USE It againd the powers of darkness as the Lord has WON the victory for us

Put on the ARMOR as in Ephesians 6 and fight.
God Bless
Paul

Even the sword I was given looked like the one in the picture! It was thrown with blade pointing up so I could catch the handle. It’s awesome how the Spirit confirms things to us.

Marcio, that is so cool!! I just put it as my screen saver too…love it

I can confirm this is occurring Lana.

i have question regarding to book of exodus ,
exodus 19 and exodus 24 , did they happened in the same period of time, Moses went up to the mount. Sinai ? thanks

Thank you Ĺana! I receive this word from the Lord. Amen.

Thank you, Lana!!! God Bless you and I recieve this in the mighty name of Jesus and by blood of Jesus, Amen!!!?

I have a huge prayer request!!!! Please! Someone very dear to me has 2 days left before he has to find another place to live. His name is Christopher and I believe that all things are possible through Christ! We serve a God of miracles!!! Chris has 3 beautiful children and He needs a place to live. I have been given faith to believe that God is going to show up, please pray for him and his family. Pray for hearts to be open and a miracle to take place. Pray for that miraculous provision to manifest from heaven to earth! Declare thanks giving and believe that God is going to what some would say impossible but we know that it is possible through Christ. Thank you Brothers and Sisters!!! Thank you Jesus!!! God bless you and agape love!!!??

Can’t wait to hear about the miracle!!!

just prayed for Chris and his family for gods blessings to reach them x love from Australia ??

Yes yes yes!!! I celebrate in all these prayers, thank you Sister!!! We have such a good good Father!!!?

Will do. What town, State does he live in?

Thanks Brother!!! He is from Morgan Hill, California. God Bless you?

Megan, I don’t suppose Christopher fancies moving to Lancaster California? It’s a safe zone around Joe Sweets Church at Shekinah Worship. Morgan Hill seems too close to San Francisco for my liking :/
Of course…a 5 hour commute would be pushing it….but just in case….it was the first thing that came to mind! Will continue to pray provision and abundance and peace over him and his family.

Hi Lynne, thank you for your prayers!? It’s tough because his kids go to school in San Martin and His youngest son lives in Gilroy. I keep believing God is going to show up, I don’t know yet what it will look like but I do believe God will provide. He has also been sick for a few days, I will continue to stand in the gap for him. The enemy knows God is about to do something extra ordinary and has been throwing everything at him. Thanks everyone for standing in the gap for this man, love you brothers and sisters. God Bless you!?

Prayers from here in California going out to Chris’ family! May God’ complete peace and provision cover this family in Jesus’ name!