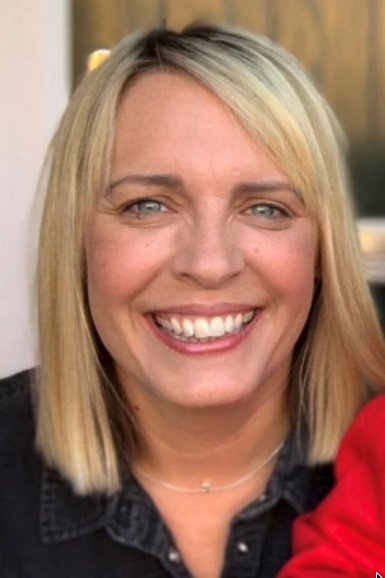 Lisa Shaw, who worked for BBC Radio Newcastle, died at the age of 44 in May after developing headaches a week after getting her first dose of the vaccine.

The inquest heard the condition linked to the Oxford-AstraZeneca vaccine was very rare.

The coroner said: “Lisa died due to complications of an AstraZeneca Covid vaccination.”

Ms Dilks said Ms Shaw was previously fit and well but concluded that it was “clearly established” that her death was due to a very rare “vaccine-induced thrombotic thrombocytopenia”, a condition which leads to swelling and bleeding of the brain.

Featured photo credit to dailypost.co.uk under fair use terms.

Tragic loss of life, Just Catching up on these previous posts reading.. have sent this one

and another to warn friends & family etc.

Never give up Warning.. Hopefully & prayerfully they will start to see.

This article does not show up on my Z3 News. Only became aware as result of reading Anne’s comment about it. Does it show up on others’ Z3 sites? Why is this so?

The site should be the same everywhere. We just have it on one server.