You are here: Home » News » Jesuit Agendas » Health Care News » Vaccines » “Before having this vaccine, I was a normal teenage girl going to university.”
Share this post: 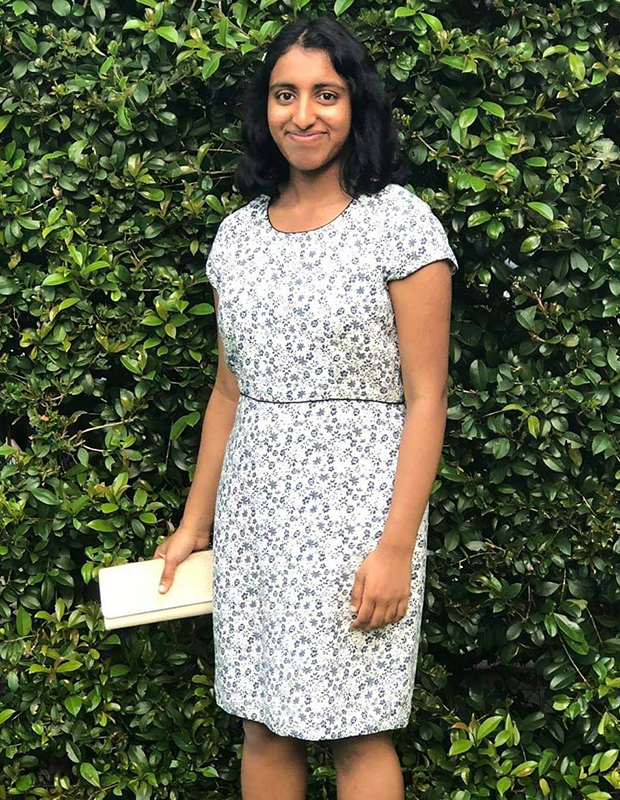 Michelle, age 19, started working at a dental clinic where she lives in Australia and was asked to get the vaccine by her employer. She agreed to it and received the first AstraZeneca vaccine in early April.

The following day she fainted and was taken to the hospital.

“I couldn’t walk. I was having tremors all over my body and couldn’t hold myself up or balance. I was discharged from two hospitals, still in terrible condition [and told] that this was due to mental illness and completely unrelated to the vaccine.

I tried to talk to my doctors, telling them that I do not have any mental illnesses and that I was perfectly fine before I had taken [it]. I was dismissed by every doctor and told that it was a form of attention seeking.

My parents had no idea what was happening and I was still shaking with tremors and unable to walk, so we tried a third hospital. I was in hospital in the neurology ward for two weeks and was then transferred to a rehabilitation hospital, where I spent around two months as an inpatient.

Every single doctor and neurologist I have encountered during this time… has dismissed me and treated me like a patient with some sort of mental illness, despite me telling them that this was post vaccine.
They so quickly defend the vaccine without even listening to me.

They were rude and condescending and they [listed] anxiety and depression as the cause [of my condition]. I had a psych evaluation which came back completely normal and they eventually put it as “unknown cause, unrelated to the vaccine.”

Before having this vaccine, I was a normal teenage girl going to university, meeting up with friends, and spending time with family. The day after my vaccine, I’m unable to walk with tremors all over, and now I’m in a wheelchair and have to go to rehab for at least a year.

Doctors say it’s a coincidence, but I don’t think so at all.”

Michelle and her parents have reported this as an adverse reaction, but have yet to hear back about it. In the meantime, she was offered a second dose… which she has declined.