You are here: Home » News » Jesuit Agendas » Surveillance » Amazon using videos from Ring doorbell devices to create the largest civilian surveillance network in the US
Share this post: 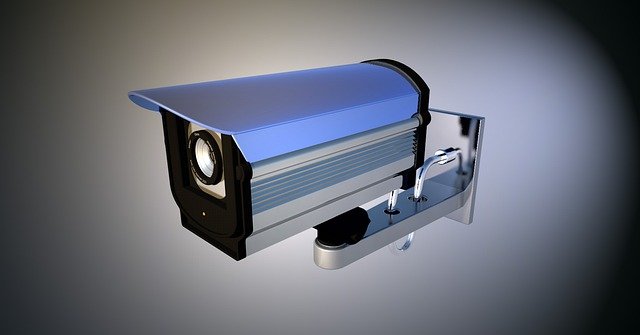 (Natural News) Amazon is building the largest civilian surveillance network in the United States with the help of its signature home security product: the Ring doorbell.

“Ring video doorbells … pose a serious threat to a free and democratic society.” This is the warning of Lauren Bridges, a doctoral candidate at the University of Pennsylvania. In an opinion piece she wrote for The Guardian, she said that around one in 10 police departments in the United States have direct access to video footage from the Ring doorbells after Amazon partnered with more than 1,800 local law enforcement agencies. These partnerships are growing at an alarming rate.

“Not only is Ring’s surveillance network spreading rapidly, it is extending the reach of law enforcement into private property and expanding the surveillance of everyday life,” wrote Bridges.

“Ring is effectively building the largest corporate-owned, civilian-installed surveillance network that the US has ever seen,” she added. (Related: “Smart” homes are just modern-day surveillance systems that spy on you and share all your audio and video with police and the FBI.)

Amazon has been unwilling to disclose how many Ring cameras it has sold and how many are active at any given point in time. Current estimates drawn from Amazon’s sales data place yearly sales in the hundreds of millions, with the company selling 400,000 devices in Dec. 2019 alone.

This gargantuan surveillance network extends even further if it considers the millions of people affiliated with Ring’s crime reporting app, Neighbors, which allows people to upload content from their Ring and non-Ring devices.

Data collected by Bridges shows that, from Jan. 2020 to April 2021, law enforcement agencies partnered with Amazon have placed 22,337 individual requests to access content captured and recorded by Ring doorbells.