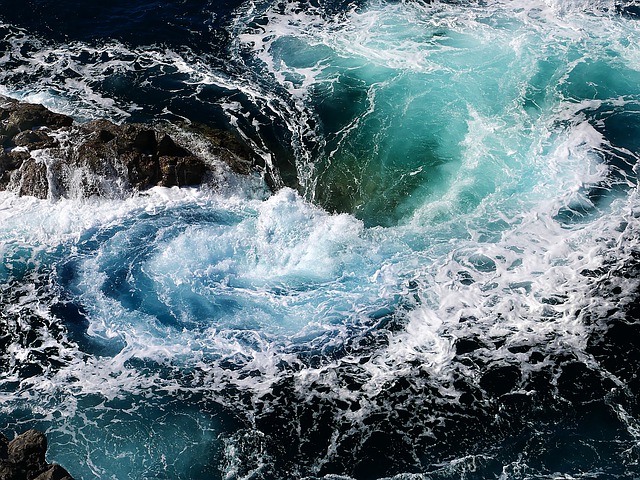 In a vision, the Lord took me to the heavenly sea wall again and we were sitting together in the sea wall looking out at the seas. The waters began to churn and I looked questioningly at the Lord but His eyes were fixed on the waters.

Suddenly, I saw a great whirlwind appear like a massive hurricane and it was coming closer towards us. I reached over in terror and went to grab the Lord’s hand. Suddenly the whirlwind was right in front of us and then I saw two hands reach out of the whirlwind and the hands grabbed me and pulled me into the whirlwind as I was screaming in terror.

Inside the whirlwind it was calm and so bright and there was a massive Angel and he was grinning mischievously at my reactions. He had blond hair, green eyes, and was dressed in golden apparel. Then he held me gently and I relaxed. I said irritatedly, “You could have just come and introduced yourself normally.”

He grinned even more, and said, “Sue, where is the fun in that?”

“My name is Whirlwind. I come after the Winds of Change comes and prepares ahead of me. You have adjusted nicely to the Lord’s Winds of the past seasons as He has prepared you all to stand firmly in the preparations. It’s my job to bring the increase of the Lord’s plans for the next season of global changes. You are not to be afraid. You are all to be empowered to obey the Lord’s commands. You all will have important assignments ahead and I will see to it that they are done.

Never focus on the shakings and the turmoil of nations. Change is necessary. You are to be steadily looking into the Lord’s face as He guides your steps each day. I am going to clear things out of the way. The horses and chariots are already at work. The armies of the Lord are in their positions. Like a great whirlwind, the Lord will speak to the earth. You are the Harvesters of great worth.”

The Angel then set me down on the sea wall and I was alone watching his departure.

Psalm 77:18 The voice of Your thunder was in the whirlwind, the lightnings illumined the world; the earth trembled and shook.

Psalm 77:19 Your way [in delivering Your people] was through the sea, and Your paths through the great waters, yet Your footsteps were not traceable, but were obliterated.

That’s the Key.! in this message

Stay focused on Jesus. keep our eyes fixed on Him. (in times of turmoil) Stay in the word & the power of God the Fathers word. . Reminds me of when the Storm came and the disciples in the boat with Jesus.! His words calmed the storm that was raging. rocking the boat.

When I read ” You are the harvesters of great worth” I burst into tears. Every time I have a deep encounter with the Holy Spirit I am overcome with tears.