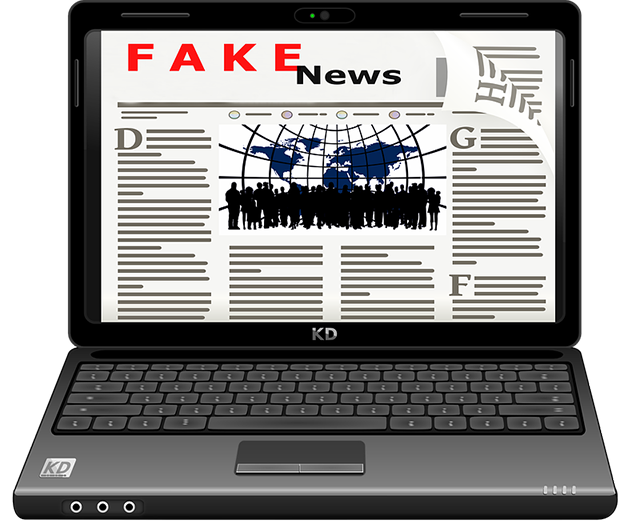 Wikipedia has posted outlandish, unsupported accusations against Mike Adams website, Natural News, while towing the line to support and defend the crimes of Big Pharma and the giant tech companies like Google, Facebook, Microsoft, and Apple. The following text was copied from Wikipedia’s description of Natural News.

Natural News (formerly NewsTarget, which is now a separate sister site) is a conspiracy theory and fake news website that sells various dietary supplements, and promotes alternative medicine, controversial nutrition and health claims, fake news, and various conspiracy theories, such as “chemtrails”, chemophobic claims (including the purported dangers of fluoride in drinking water, anti-perspirants, laundry detergent, monosodium glutamate, aspartame), and purported health problems caused by allegedly “toxic” ingredients in vaccines, including the now-discredited link to autism. It has also spread conspiracy theories about the Zika virus allegedly being spread by genetically modified mosquitoes and purported adverse effects of genetically modified crops, as well as the farming practices associated with and foods derived from them.

The site’s founder, Michael Allen “Mike” Adams, was the subject of controversy after posting a blog entry implying a call for violence against proponents of GMO foods, and then allegedly creating another website with a list of names of alleged supporters. He has been accused of using “pseudoscience to sell his lies”. Adams has described vaccines as “medical child abuse” (Source: Wikipedia.com)

I’ve noticed this same pattern repeating throughout history. Anyone taking a stand to defend the masses against the powerful elite gets attacked, slandered and sometimes even killed. I applaud the work Mike Adams has done to inform us about the truth by consistently going to great lengths to back up his claims with well-documented research, which is what Wikipedia claims to be all about. Calling his work fake news shows their extreme bias against the facts. I’ve seen this same bias repeatedly in other topics posted on Wikipedia, often so absurd it causes me to laugh out loud, so this is a warning to anyone accessing their data to be on guard. They are doing the very thing they’re accusing Natural News of doing, publishing fake news.

Years ago my college professor said pretty much anyone could add or change information that’s on Wikipedia, and he said to be wary of using it. So you’re on the money about how fake it can be.

Mike Adams is one of the outspoken critics of big pharma and government agencies. He’s extremely intelligent and has his own lab that tests heavy metals, etc. Has created numerous websites, a search engine, and a channel that shares videos that youtube has banned on the basis of being conspiracy theories, etc. He sells quality products that are organic, non-gmo, and have been tested for heavy metals. What I’m sharing here doesn’t do the guy justice, but he is one who could use our prayers as he is one of those who is tirelessly “out there” speaking on behalf of many for health and truth. He’s a threat, so they come after him and have banned him from various platforms.

James, didn’t Jim see soldiers fighting coming down a flag pole? India and Pakistan are fighting heavily right now in the Kashmir region and found these two articles on India’s massive flag pole on the border.

Yes, we’re still waiting to see the fulfillment of the military event that causes equity markets to drop.

If i try to remember, I think the military event was depicted by Trump using a hammer to hit little green men at the top of a pole.

I think that the prophetic military event will involve America.

Yes, that was based on dream Jim Reeve shared.

Could the hammer be US economic sanctions on the 2 countries due to the conflict?