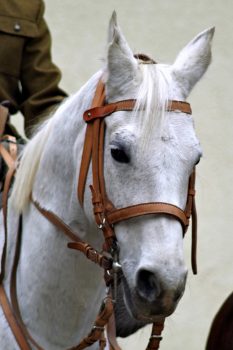 The Lord began drawing Dana to Him about six months before she was saved. By January of 2015, the urgency to make a decision about God was so strong, that it was all she could think about, but she was clueless how to even get saved. One day in her bedroom, she cried out to God telling him she really wanted to be saved, but she didn’t know how. Then she had the thought, maybe she could Google it. And that’s what she did. She found instructions on the Internet and said the Salvation prayer out loud.

In 2017 the Lord led her 600 miles away from her family, friends and home to a place she had never been and did not want to go – Missouri. Then in April of 2019 the Lord gave her a vision of a woman sitting at a desk, writing on paper. That’s when she knew He wanted her to write, but what on earth could she possibly write about? Then in July of 2020 the Lord gave her a vision of an eyebrow pencil outlining a woman’s eye. She interpreted that to mean “I OUTLINE”. And that is exactly what He did. And that’s how the Lord got her to pick up her pen.