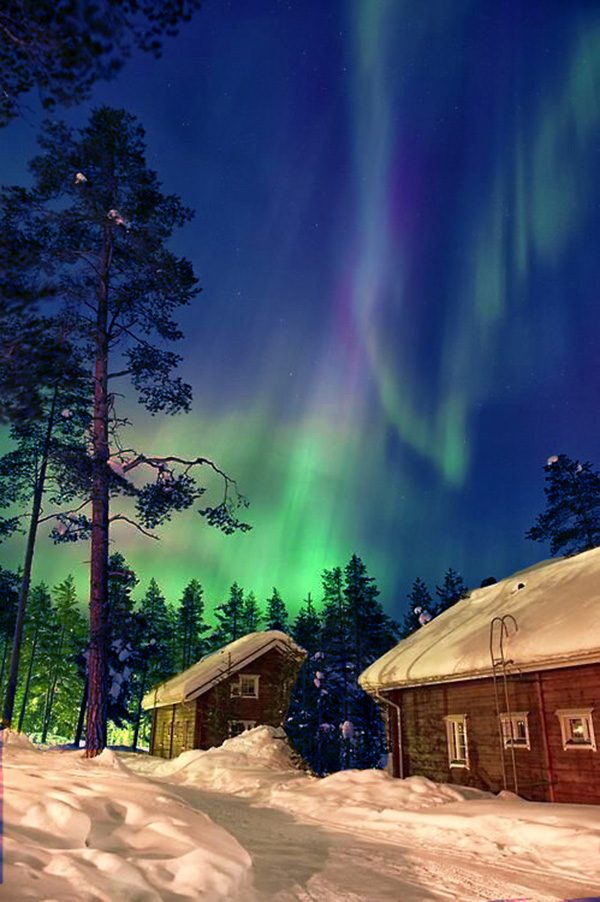 Back in 1972, I was very new to the Bible. I had only started to read it and was far from being saved. I hadn’t been in a church for about 16 years and I didn’t have any use for church or religion, but the Bible intrigued me. I had taken one out of a hotel a year or so before, and every time I read it a peace would come over me.

When I got into trouble I would read the Bible. I began to believe the Bible was truly a different book from any other I had ever read. I always knew there was a heaven and hell, and in the past I would always say, “I don’t want to go to heaven, because all my friends would be in hell.” For some reason, heaven and hell became very real to me and I didn’t want to go to hell any more.

Because I was reading the Bible, I thought I was good enough to make it to heaven. I had changed my ways somewhat, and I would talk about the Bible to my friends and tell them surely it wasn’t mere men who wrote that book.

One night in March 1973 I had a dream or vision. I didn’t know anything about visions and what I saw didn’t make any sense to me at that time, but now I know it was a vision. I saw it three times that night.

In the vision, I was standing outside the door of my two-room cabin facing east. On the eastern horizon, there appeared a huge black cloud, like heavy smoke with a very dull red under it. Above the black smoke was a very beautiful pale blue light moving west, coming towards me.

Then I heard a number called out. A huge crowd of people that had just gone berserk surrounded me. They were rioting and looting, but not all of them. I pointed to the light and said, “Look, the light is coming closer. Do you see it?”

But then they went right on looting. I knew they were lying. But there were some others who just stood there with an expectant look on their faces, like a look of joy or gladness, but they didn’t say anything. They looked so intently at the light, I somehow knew they saw it. It seemed to me that I was instrumental in leading them into the light when it arrived.

The light arrived amid all this confusion and people started entering it. Then the light vanished and I was left with this mob of confused people. I felt so forsaken when the light disappeared.

After I woke up, I went outside to look toward the eastern sky to ponder what I had just seen. I felt empty. I went back to bed and I hadn’t been asleep long when the vision came back again, same as before. Again, I woke up and went outside to look at the sky, but I felt even worse than before.

Then the same thing happened a third time, like they were instant replays. It was bizarre, I felt like I was in a time warp or something, like being transported from one place to the next.

I went back to bed and slept until daylight. When I awoke, I had an over powering feeling to get out the Bible. I had not connected any of this with the Bible. I randomly opened it to the first chapter of John and read about Christ being the light of the world. I had not read that before. I didn’t know that Christ was and is the light. I was awestruck.

Then I read from Matthew 24:27 about the light shining from the east even unto the west during a time of lawlessness, in the last days. I didn’t know about the last days. I didn’t know that Jesus Christ was going to return to earth again. The reason I felt so forsaken was I thought just because I had been reading the Bible on and off that I would go to heaven when I died. I didn’t know that I had to be born again. From that day on, I took a new interest in the Bible and for the first time I understood the message of salvation. I was born again and repented of all my sins. I began my new life in Christ, was filled with the Holy Ghost and never looked back.

For a long time, I thought the vision was just for me, to show me that trying to be somewhat religious wasn’t enough to get me into heaven, but now I believe God wants me to share this with people who think reading the Word now and then is enough to qualify them to enter heaven.

I never attended Bible school. I am just a simple man that made a living on a homestead and trap line. The trap line was a real wilderness experience for me and all I know is what God has given me. One thing He has shown me is if you are praying for revival, don’t expect it to happen if you have unforgiveness in your heart. Jesus ended the Lord’s prayer with. “If you don’t forgive others, your heavenly Father won’t forgive you.” There aren’t any grudges in heaven.

God has dealt wonderfully with me on forgiveness and I know He is stirring my soul to bring this message to the church. Blessings to all that read this message.