You are here: Home » News » Jesuit Agendas » Health Care News » COVID-19 » COVID Testing » Dr. Kary Mullis, Inventor of the PCR-RT: “The PCR-RT is a Process. It Does not Tell You that You are Sick” 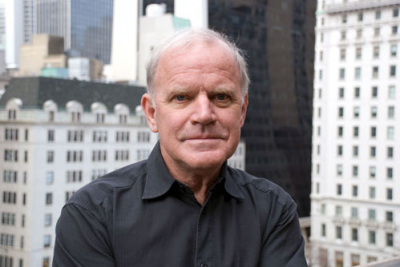 Nobel Prize Laureate Kary B. Mullis was the inventor of  the polymerase chain reaction technique.

Dr. Kary B. Mullis, who passed away on August 7, 2019 at age 74, stated emphatically that no infection or illness can be accurately diagnosed with the PCR-RT.

Kary Mullis said, “PCR is a Process. It does not tell you that you are sick”.

“The measurement is not accurate”.

Mullis described the PCR-RT as a “technique” rather than “a test”.

It was a useful technique which allows for “rapid amplification of a small stretch of DNA”.

Had Dr. Mullis been alive today, he would have been an outspoken critic of the misuse of the PCR-RT by the WHO and the governments as a so-called test to “measure” the incidence and “spread” of SARS-CoV-2.

This misuse has now been acknowledged in a January 2021 statement by the World Health Organization (WHO). For more details regarding the WHO statement, see Michel Chossudovsky’s post, The WHO Confirms that the Covid-19 PCR Test is Flawed: Estimates of “Positive Cases” are Meaningless. The Lockdown Has No Scientific Basis, posted on September 6, 2021. Also see the this 16-minute video:

Pensacola Rally 10/12/2021
Really good speakers!!
God is revealing what is hidden.
Shining light on the darkness.