You are here: Home » Prophecies » Tribulation-Now Interview (The Blood Moons Revisited – God’s Message to His People) 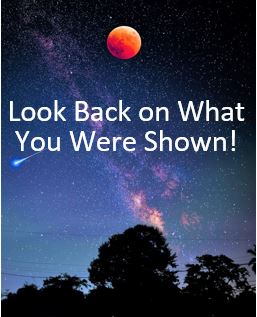 Can we form a prayer network through zoom or some other way. I feel burdened for young people. God sent me to a church in Nov or Dec last year. I’ve been studying and thinking somethings wrong. There is a large young teenager & college group of precious youth. Last sun pastor Higher Vision church said he was apostle, prophet,paster, teacher. He wants people to join & learn about supernatural ministry. He’s obviously a NAR pastor. My tears & burden is for youth. We as God’s body I feel must go after the 99 as God directs. Its not the… Read more »