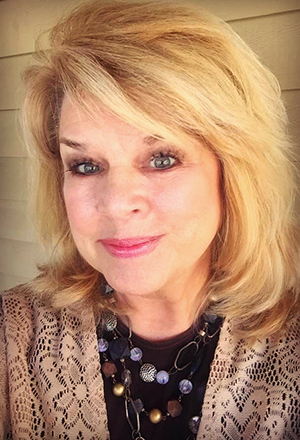 I keep hearing and sensing in the Spirit a NEW WIND that is beginning to blow on the body of Christ and the Lord said, “LOOK! I AM SENDING A NEW WIND UNDER YOUR SAILS!”

And then He said…

“BECAUSE YOU HAVE FACED THE WIND LIKE AN EAGLE FLYING AGAINST THE WIND AND HAVE LOOKED INTO THE SON AND KEPT FLYING ANYWAY, I am bringing a NEW WIND UNDER YOUR WINGS AND I AM ABOUT TO LIFT YOU TO HIGHER PLACES THAT YOU HAVE NEVER SEEN BEFORE!”

Many have struggled in the last season and had thought that you could not possibly be going in the right direction because of the adversary blocking every step along the way but the Lord says,

“I have seen your struggle, I have heard your cries and seen your tears, but I have also seen how you tried to keep building even though the enemy took your straw to make it even harder for you and to dismantle and discourage you! So now, says the Lord, I am coming and I am again blowing a fresh wind under your sails!”

“I am equipping you in the next few days with the strength to fly again and not only fly but soar the heights of the mountains that have stood in your way and yes I am going to give you wings like eagles to soar above all that the enemy has blocked your vision with! AND I AM GIVING YOU EYES TO SEE FROM MY PERSPECTIVE AS YOU ARISE UP ABOVE THIS PRESENT DARKNESS! BEHOLD, I AM GIVING YOU EYES TO SEE AND EARS TO HEAR!”

Song of Solomon 8:5 “Who is this coming up from the wilderness, leaning upon her beloved?”

THE ENEMY THOUGHT THAT HE WOULD DEMOTE YOU!

The enemy thought that he would demote you, but the Lord says,

So be glad and rejoice because these things that I say to you, even just when you thought all was lost, will come to pass but all is not lost, for I am the God who sees and I am the God who hears the cry of His people! In this time you will fly high and you will see well the glories of My Kingdom in the earth, in your nation, and in your cities and yes, even in your households! I am bringing a new wind and a new breath to fly high above the circumstances and the enemy will begin to say, ‘NOTHING WE TRY TO DO WILL AFFECT THEM! NO WEAPON WE’VE FORMED AGAINST THEM HAS STOPPED THEM. We have cast them down but they have not been destroyed! This weapon formed against them has worked an exceeding weight of glory in them!!’