You are here: Home » Trading » Crypto Currencies » The Lord is revealing the hidden treasures before they come into existence.
Share this post: 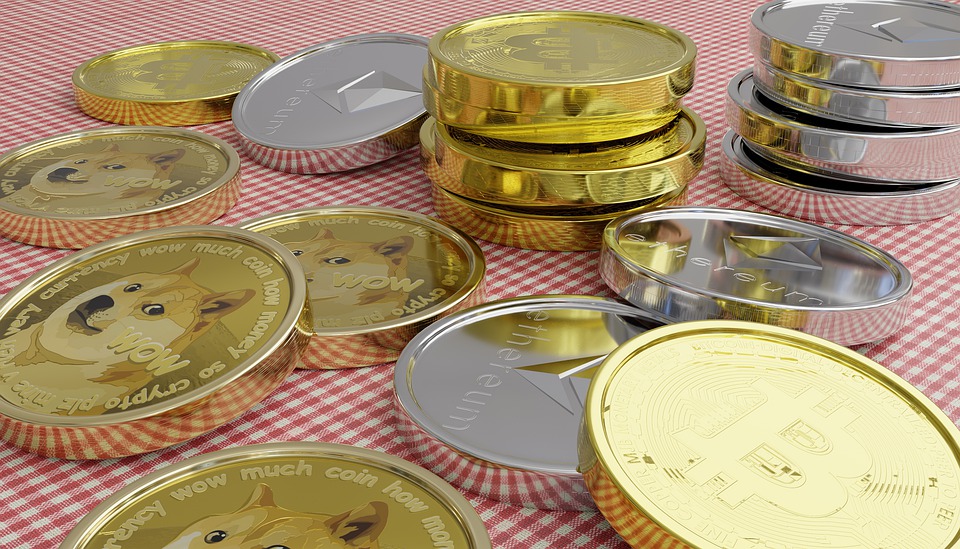 Happy 2022, the year of dual and double blessings!  The Lord asked me yesterday if I wanted to know about a new coin.   And of course I said yes!  Well here is the faith stretching part.  It isn’t a coin that exists yet. So this is truly exciting!  The Lord is revealing the hidden treasures before they come into existence, although He already knows the end from the beginning! Hallelujah!

In a vision on January 9, 2022, I saw Shina Inu.  It looked like Shiba Inu’s (SHIB) girlfriend.  Shina Inu had a pink bow in her fur and exaggerated white closed eyelashes; she is a female version of Shiba Inu.  Shina Inu is meant to look shy or coy with Shiba Inu.  This is not on CoinMarketCap yet, but I anticipate it will be a new coin.

The Lord recommended for me to take some Shiba Inu profits and put it into this new coin at the appropriate time. So if Shiba Inu moves up in April through June, then the profits could go into this new coin some time after that.  I believe Shina Inu is one of the dogs I saw in my dog and kitten pie dream that I posted on April 27, 2021.  I’m watching for a Shina Inu white paper to be published soon, possibly in the next few months.

The words of the Lord:

“Hear My people and know,
I, the Lord, direct your steps.
I am here to help you,
I am your great deliverer.
My child, invest now in this
New coin I will present to you.
It is small and hardly known,
But will grow into a great tree
Of produce and multiplication.
This tree is called,
SHINA INU.
Now it is nothing,
But it will grow in time,
And produce like the mustard seed.”