You are here: Home » Church » Remnant » The Lord is going to raise up in this hour what the pride of man scorns.
Share this post: 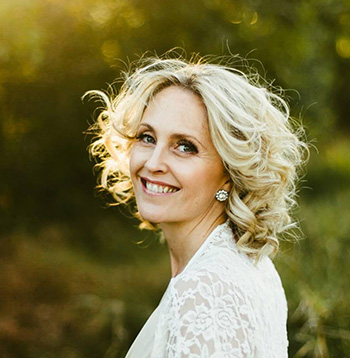 While the Pharisees were busy building their kingdom and reputation, working hard at networking and securing the praises of man, there was a voice crying in the wilderness proclaiming the coming of the TRUE Kingdom. This voice was endowed with the spirit of Elijah and though the religious establishment of the day looked down and scorned such a voice who didn’t fit their polished parties, the Father declared he was the greatest among men.

Rejected by the majority but accepted and endorsed by the only ONE that matters.

What the pride of man scorns, mocks and deems as under par, only worthy to be kept on the outer, the Lord is going to raise up in this hour. And those He raises up will not seek the clicks, the fame and the accolades of man because they know that will sabotage their mission. No, these ones seek to do the Fathers will and are ready to pay a price not many have considered. They may not possess the acceptable “social skills” or “political correctness” of the day, they may not be fashionable or understand what’s “in” in terms of how “to do church”, but one thing they will do is lift up the name of Jesus and all men will be drawn unto Him. They will not seek their own fame or make a name for themselves. They will not promote this establishment (church or organisation) or that man (famous minister), but they will promote the kingdom.

And with that we will see the way made for the sons and daughters of God to be made manifest.

The Churchy people are in for a big shock when they see who God uses in these last days to reveal His Glory, It will be prisoners, The homeless, prostitutes, druggies, etc. They probably wont even know a single bible verse. LOL Yep Big Shock coming!

How awesome! I pray I would be counted worthy!

Maurice Sklar recently posted a video sharing his experience visiting heaven. He said he saw a glorious warehouse where mantles were stored and described the different ones he saw. He said the ugliest one was the mantle of Elijah which was made from dark animal skins and had a log on it (if I remember correctly) but it had a weight of glory to it. Truly sounds like this mantle will be worn again and men will reject its ugly outward appearance, or be drawn to the glory of God in it.