You are here: Home » Church » Harvest » The greater flow of the Train of His Glory has begun to be released through the tracks.
Share this post: 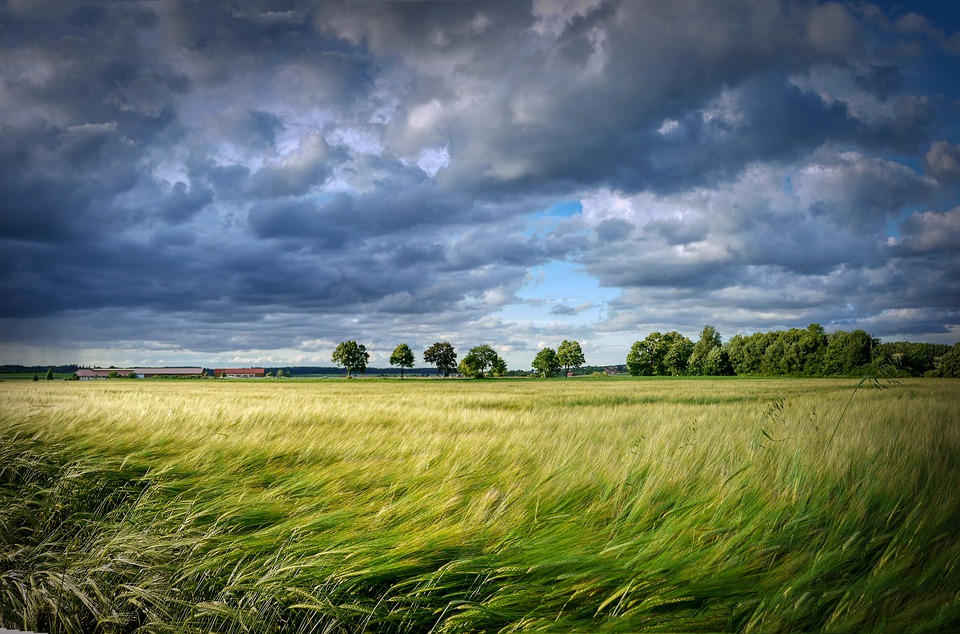 In the early morning, I went into a powerful vision. I was standing with a short 12-inch rod in my hand looking upwards as a powerful angel descended from heaven. He had black hair and his skin was dark blue, and he was clothed with lightning. He held in his hand a 6-foot rod in my estimation. The rod was square and had lightning cracking in it.

The power coming from this angel was so strong that I was shaking. He descended and stood on the ground in front of me. He looked at me and then he took his long squared rod and shoved it into the ground. I heard a sound like metal under the ground. He then turned his rod about a quarter turn and there was a loud click sound. Something unlocked under the ground.

I then understood that the hidden network of the Glory Train that God had been laying out among the Remnant was now complete. All the people and groups everywhere had been thoroughly prepared through hard testing and persecution and now they had all been fully connected, and the Lord was activating all of the tracks connected to them. I saw the angel then release the lightning from his being as it went down through his rod into the ground and all through the tracks in this network. I could hear power flowing into everyone, into groups, towns, cities, and entire regions, that were attached to the Lord’s harvest work planned for the future.

His Harvest Network was complete, and the greater flow of the Train of His Glory has begun to be released through the tracks. The network was now online so to speak with Heaven’s purposes. I wondered at this powerful angel who was sent to activate it all. As I stood watching, he looked back at me, nodded his head, and ascended back to heaven.

I was so shaken by this encounter that it took me several hours to settle down in my spirit. God is on the move, and nothing can stop His plans. It’s harvest time! It’s Father’s time!

Romans 5:1-2
1 Therefore, since we are justified (acquitted, declared righteous, and given a right standing with God) through faith, let us [grasp the fact that we] have [the peace of reconciliation to hold and to [enjoy] peace with God through our Lord Jesus Christ (the Messiah, the Anointed One).
2 Through Him also we have [our] access (entrance, introduction) by faith into this grace (state of God’s favor) in which we [firmly and safely] stand. And let us rejoice and exult in our hope of experiencing and enjoying the glory of God.

I have a confirmation for you. I was singing “This train is bound for glory “, either yesterday or today. ( I wish I could remember which day) The Lord often uses songs to speak to me. Sometimes I’m amazed at how he uses them to prepare me for something.They often get stuck in my head. This song didn’t. After making breakfast, I never thought of it again, til I saw your message about your vision!