You are here: Home » Church » Harvest » The Father’s Greater Glory Power Plant for the Great Harvest Engine has been turned on.
Share this post: 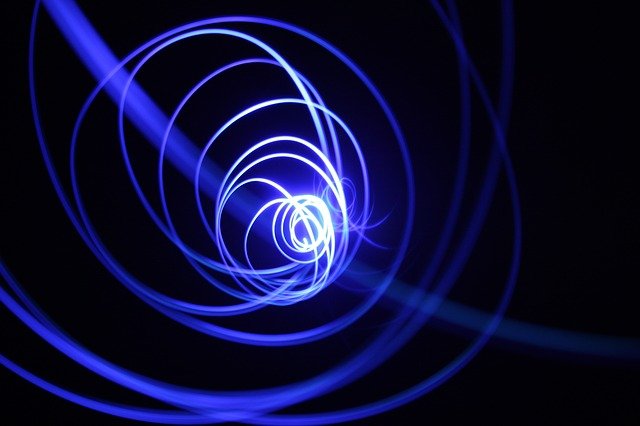 During a worship conference on March 11, 2022, I saw massive golden spirals begin ascending and descending in the room. They kind of looked like stretched out slinkies but were made of golden light and they were highways going up and down in the glory. Heavenly winds were blowing throughout the spirals like great whirlwinds. Horses and Chariots were running up and down on the spiral highways in our midst.

After the meeting, that night while lying on my bed at home, I saw the golden spirals come down again, and the horse and chariot rode down to stop by my bed. Then an angel called me, “Come Sue, let’s go for a ride.”

Up we went riding upon the golden spiral highway higher and higher. I looked upwards and saw a massive transparent sphere that was filled with crackling lightning. The angel looked up also and nodded. Soon we rode right up underneath it and entered the sphere.

It was like being within a massive plasma ball of sorts. It was full of living lightnings that were streaking all over within it. The sounds of the lightnings were intimidating, and each flash of their sounds was thunderous. There was so much lightning that you couldn’t follow one to find out where it began or ended. These were the living lightnings, the Cherubim Beings that dwell in God’s Glory. I knew that this great Sphere was the “Power plant for the Great Harvest Engine.”

The Greater Glory Power Plant had been turned on. The switch for the engine of the Greater Glory had been flipped on and the engine was now running. We have crossed a spiritual timeline for the next phase of the Father’s progression of the harvest to now begin. This engine was activated in heaven for those purposes. A massive power surge was now going to flow up and down into the earth, and the invitation to engage with the Father’s Power Plant was being offered to those who have been seeking the Lord for His Glory and for the power to harvest the nations with Him. An Increase of His Glory to reveal His Greater Story!

2 Kings 2:1
When the Lord was about to take Elijah up to heaven by a whirlwind, Elijah and Elisha were going from Gilgal.

2 Kings 2:9-14
9 And when they had gone over, Elijah said to Elisha, Ask what I shall do for you before I am taken from you. And Elisha said, I pray you, let a double portion of your spirit be upon me.
10 He said, You have asked a hard thing. However, if you see me when I am taken from you, it shall be so for you—but if not, it shall not be so.
11 As they still went on and talked, behold, a chariot of fire and horses of fire parted the two of them, and Elijah went up by a whirlwind into heaven.
12 And Elisha saw it and he cried, My father, my father! The chariot of Israel and its horsemen! And he saw him no more. And he took hold of his own clothes and tore them in two pieces.
13 He took up also the mantle of Elijah that fell from him and went back and stood by the bank of the Jordan.
14 And he took the mantle that fell from Elijah and struck the waters and said, Where is the Lord, the God of Elijah? And when he had struck the waters, they parted this way and that, and Elisha went over.

Ecclesiastes 3:11
He has made everything beautiful in its time. He also has planted eternity in men’s hearts and minds [a divinely implanted sense of a purpose working through the ages which nothing under the sun but God alone can satisfy], yet so that men cannot find out what God has done from the beginning to the end.

John 3:12 If I have told you of things that happen right here on the earth and yet none of you believes Me, how can you believe (trust Me, adhere to Me, rely on Me) if I tell you of heavenly things?

John 4:35-38
35 Do you not say, It is still four months until harvest time comes? Look! I tell you, raise your eyes and observe the fields and see how they are already white for harvesting.
36 Already the reaper is getting his wages [he who does the cutting now has his reward], for he is gathering fruit (crop) unto life eternal, so that he who does the planting and he who does the reaping may rejoice together.
37 For in this the saying holds true, One sows and another reaps.
38 I sent you to reap a crop for which you have not toiled. Other men have labored and you have stepped in to reap the results of their work.

Heaven Land Devotions – The Quiet Power of The Holy Spirit