You are here: Home » Babylon » Aliens » THE COMING GREAT DECEPTION—PART 20: On The Arrival Of End-Time Deception
Share this post: 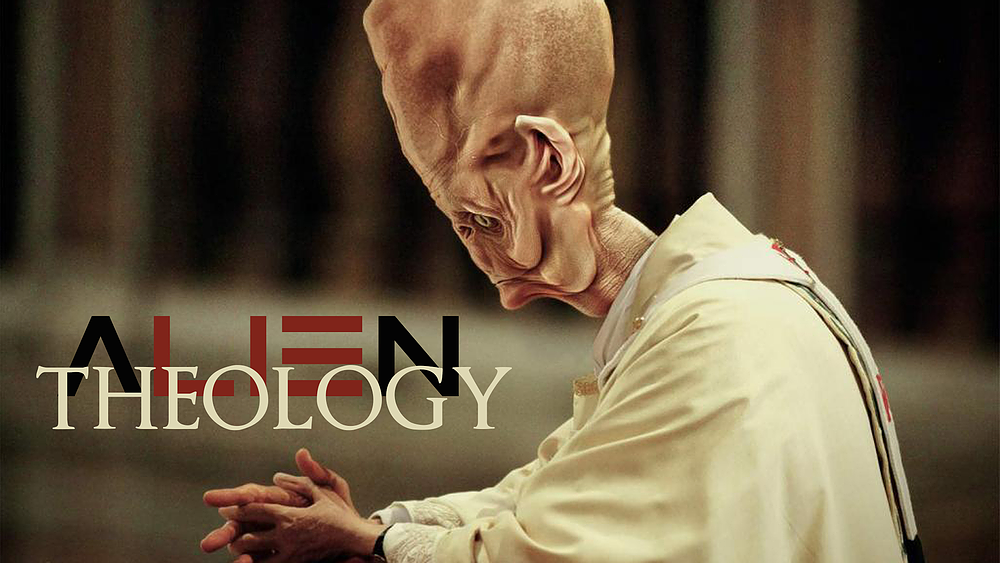 Jesus spoke of a time of ὠδίνων “birth pains” prior to His return, and many of us believe we are currently in the throes (Matthew 24:8). Our late friend, Dr. Chuck Missler, has written, “What is fascinating about the idiom of childbirth and the Second Coming of Jesus Christ is that they are both preceded by well-known signs given well in advance of the actual event. And yet, an ill prepared mother, like the skeptic, if she chooses to ignore those signs, will be ‘caught unaware’ when the child is born.”[i] Although Jesus already sits on His throne in heaven, He awaits the time His enemies will be completely vanquished (Hebrews 10:13). They will not go down without a fight, and they are going to take a lot folks with them. Among the nominal Church, the demonic realm has been demythologized and brushed aside. As we discuss in another entry, even most inerrancy-upholding denominations have lost some essential biblical theology concerning the supernatural administration of the Earth. There are “gods” hostile to humanity eager to bring their designs for the Earth to fruition. The popular belief in extraterrestrials, along with the worldwide sightings of UAP and UFOs, seems to indicate that this time draws near.

The Bible predicts an unparalleled demonic deception prior to Christ’s return. We believe it has been developing for decades and the stage is now set. Because we live in an increasingly post-Christian society that has elevated scientists as the ultimate arbiters of truth, it seems likely that such an unprecedented deception will be clothed in the credibility of science. A recent Gallup poll asked, “Do you think that UFO’s have ever visited Earth in some form, or not?” The ambiguous phrasing of the question assumes the extraterrestrial hypothesis and yielded a whopping 51 percent of men and 40 percent of women who thought it was true.[ii] The 2002 Roper Poll on UFOs and Extraterrestrial Life found that 72 percent of Americans believe the government is not telling the public everything it knows about UFO activity, and 68 percent think the government knows more about extraterrestrial life than it is letting on.[iii] A 2008 Scripps UFO Poll reported that 56 percent of Americans believe it either “very likely” or “somewhat likely” that intelligent life exists on other planets.[iv] Many of these people expect extraterrestrials to have answers for the world’s spiritual, economic, and environmental woes. We believe this hope has been intentionally nurtured by deceptive supernatural forces.